Are we setting up our influencers for failure? 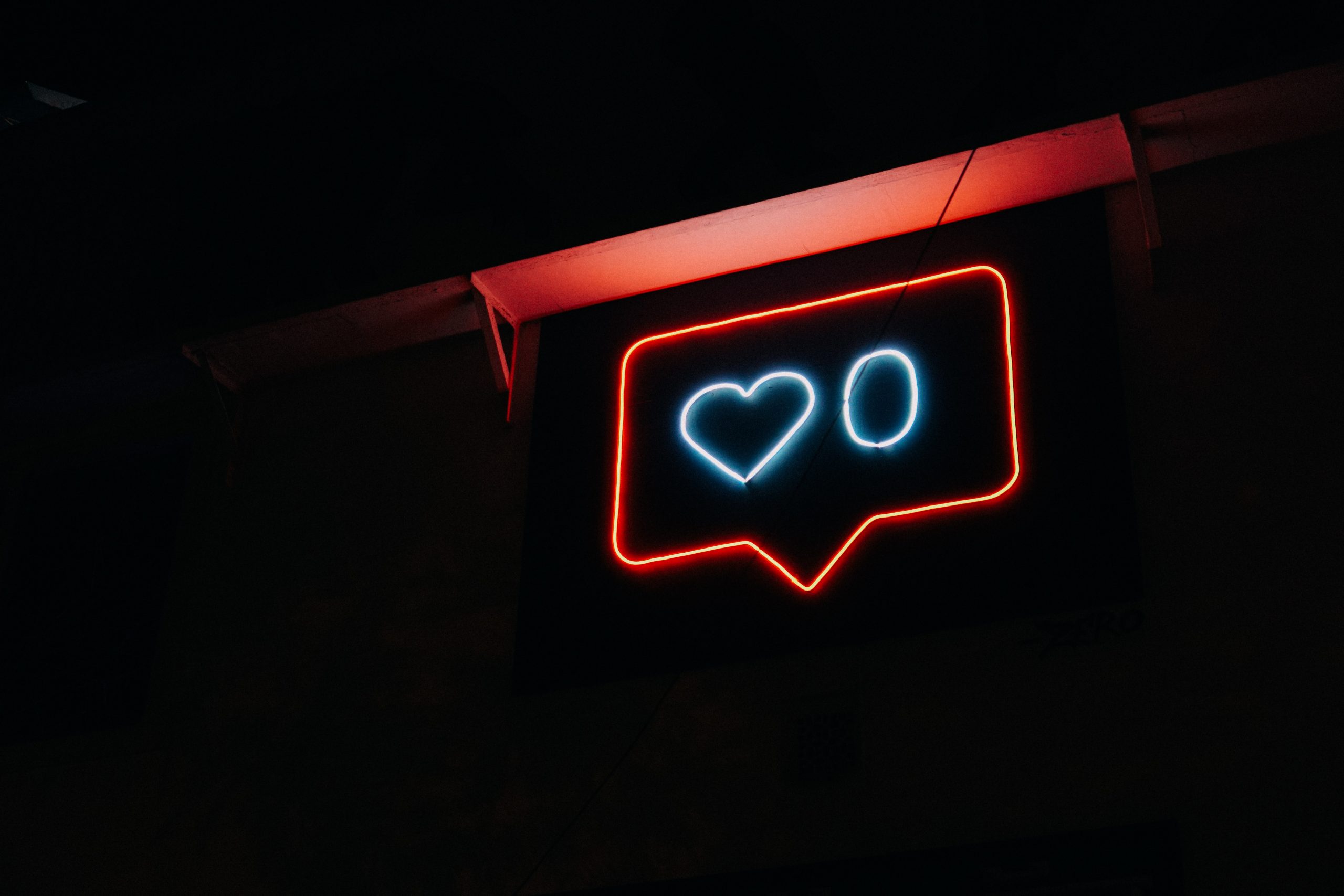 Influencer and Pretty Little Thing Creative Director Molly Mae, started her year in controversy; facing backlash for a statement she made on the Diary of a CEO podcast. While speaking about her success and how she manages her time she made a bold claim that “we all have the same 24 hours in a day as Beyonce”. Most believed was tone deaf and blind to hierarchies of privilege.

There’s been a storm of reactions, hot-takes and op-eds on the subject ever since. Is she under qualified to be a Creative Director? Did she deserve her big paycheck, while she allegedly underpays content creators at her own beauty brand? Did she deserve time to relax while this storm raged on?

This got us thinking, are we expecting too much from our influencers?

I say ‘our’, because let’s be real, we all follow them on social media right, even if it’s just…one? Maybe an interior décor or “cleanfluencers”, if pouty lips and #ootd isn’t your thing? Our curiosity, at least in my case, gets the better of us and makes us hit that follow button. We’re curious about their lives and what they have to say. They go from being a person to being a personal brand because us, the audience, gives them the platform. And we begin the expect more and more out of them. We’re quick to judge and cancel them for saying something we don’t necessarily agree with.

The Molly Mae type of influencer becomes one, because they’re able to craft an image of an aspirational lifestyle. Typically one with a carefully curated grid of perfectly poured coffee, impeccably styled hair, yoga routines, #selfcare, flawless make-up, luxury holidays, and the latest fashions. Others might rise to fame because of their art or their dance skills. Often, commercial brands trying to tap into an influencers reach, try to partner with them, bringing them on as contributors, ambassadors and members of the c-suite.

There are plenty of examples. American singer-songwriter Teyana Taylor was appointed as Creative Director of Pretty Little Thing U.S. KSI started out as a gamer on YouTube, and his fame has given him the opportunity to start businesses in a variety of different sectors, including, alcohol, energy drinks, and food. Last year super model and reality TV star, Kendall Jenner, was appointed Creative Director of luxury e-commerce site, Forward. She might know a thing or two about fashion, but how much can she have known about e-commerce before she was hired?

Molly Mae is an expert at being Molly Mae. She’s got some business knowledge of course, from running her own show, but as creative director of a massive brand she is being expected to do a job others spend decades preparing for. Which brings into question the brands’ responsibility in the matter.

In my opinion, brands need to do more to prepare influencers for life after influencing. They must be aware that influencer who have switched careers are likely out of their depth, as they are often young and have risen to fame quickly. While very accomplished in some ways they have catching up to do in others. They need more support than we realise in their transition from being behind the safety of an Instagram or TikTok filter, to speaking on large media platforms and big corporations.

As the saying goes, with great power comes great responsibility. We expect influencers to use their power responsibly. But fans and followers give them that power, and big brands benefit from that power, so maybe the responsibility for their faux pas is shared by us all.