Autism in the news 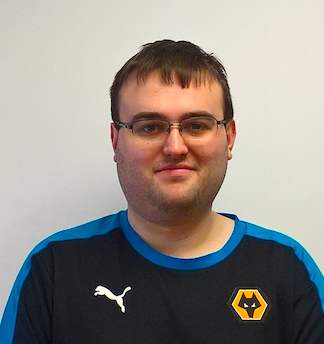 Last week we arranged a background briefing for a national journalist with Michelle, an advocate who has three children with autism.

When asked to describe how autism impacts her children, Michelle told the journalist: “people don’t suffer from autism they suffer from a lack of understanding”.

Is this lack of understanding driven in part by inauthentic representations of people with autism in the news?

Last week was Autism Awareness Week, an initiative that aims to shine a spotlight on children and adults with autism, a community historically underserved by the media.

Seven years ago, researchers exploring stereotypes in British newspapers analysed over 250 articles covering stories related to autism, published between 1999 and 2008.

The authors, Huws and Jones, found that most articles contained pessimistic opinions, with many using inaccurate and dehumanising terminology. They also identified ‘missing voices’, a glaring lack of first-hand accounts of individuals with autism and their families.

Reviewing the coverage generated by Autism Awareness Week 2018 shows the progress that has been made in this area. This shift in consciousness is due to the efforts of advocates like Michelle who are driving the conversation forward.

During Autism Awareness Week,  ITV News interviewed a young man with Asperger’s about his journey to the workforce. Corey, who struggled during school and university, but is now thriving in a business development role at Dimensions, told ITV: “when you get the right support network around you… things that looked impossible before can all of a sudden become possible.”

Stand Agency are working with Dimensions, one of the country’s largest not-for-profits supporting people with learning disabilities, autism, and complex needs, to raise the voice of people like Corey.

Unfortunately, some news outlets focused on the ‘burden of autism’ and awarded column inches to ‘experts’ at the expense of people with autism. Others perpetuated generalisations by attributing ‘defining’ characteristics, both negative and positive, to people with autism.

The conversation is moving in the right direction, but autism stereotypes sprout like weeds. The latest variation paints children with autism as attention seekers, and their parents as negligent caretakers who ‘want their children to be labelled as autistic just to excuse their own failings’.

Next Autism Awareness Week, I hope we’ll be seeing and hearing from more people like Corey and Michelle. By telling their own stories, people with autism and their loved ones dispel dangerous myths about autism and challenge the inauthentic representations we’re all used to.