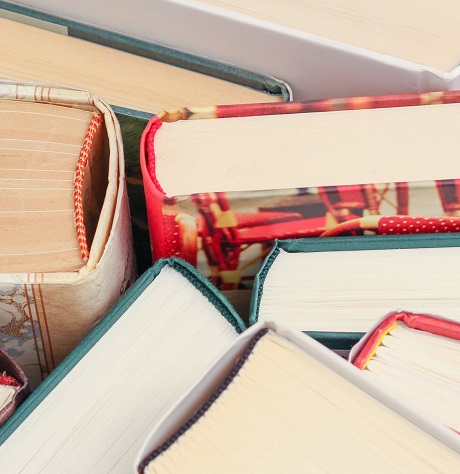 I was lucky enough to head to the AllBright Club for a talk hosted by the Women’s Prize for Fiction’s founder, Kate Mosse. Kate was joined by Cathy Newman, Channel 4 broadcaster to celebrate the launch of her first book Bloody Brilliant Women.

Bloody Brilliant Women revisits 20th Century history and celebrates the often ‘forgotten’ women of the era, who were pioneers in their own right. It highlights and addresses how history has often been told through the male gaze, seamlessly overlooking the many remarkable contributions that women have given to modern society.

Despite reading history at university, the first 10 minutes of the event were a quick-fire education in women’s history. Have you ever heard of?

• Elizabeth Garrett Anderson, the first woman to qualify as a doctor. She fought for her qualifications and endured near-daily abuse from her male peers
• Beatrice Shilling, an engineer and motorbike racer, whose contribution to the Spitfires’ Rolls-Royce Merlin fixed an often-fatal flaw in their engines. Her device ended up changing the face of the War, but it was also degraded into being named after a certain aspect of her anatomy

The list of names went on, making me realise the need to revisit many periods in history that I thought I knew well.

Leaving aside the fact that women have often not featured in historical record (even though we now know that they definitely were there, and not playing second fiddle either). A particularly striking moment of the talk was how women today are still facing many of the challenges that our predecessors are. Instead of looking at this with frustration, my main takeaway is Kate’s response that ‘history is not a road towards better times, it is a pendulum that swings back and forth’. It reminded me of our collective responsibility to shape society now for a future we want to see, rather than assuming that the road we trudge will automatically lead us to an egalitarian promised land.

It naturally comes back to the Women’s Prize mission to showcase literature written by women, but read by everyone, as ‘women’s stories are human stories.’ The Women’s Prize, despite its name, aims to take gender out of the equation, allowing women to present themselves as artists first, women second. Cathy’s book doesn’t exclude men, but it just reminds us all that women were there, driving change too. Both the Prize and the book celebrated at the event weren’t trying to ignore or take glory away from men, but in some ways taking the conversation away from gender, so that people are recognised for their achievements, rather than men and women.

Congratulations to the Women’s Prize for Fiction team for such a successful event! Safe to say it certainly made me think and miss my history undergraduate days.

Going beyond B Corp 

In the 18 months it has taken to achieve B Corporation status our thinking...