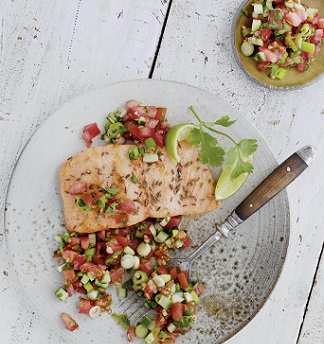 This year we have been working with the British Tomato Growers’ Association to encourage people to buy British in the lead up to and during its British Tomato Week (22-28 May).

Here is our favourite piece of coverage, and the good news is that we’ve heard from our client that British tomato sales are on the up!