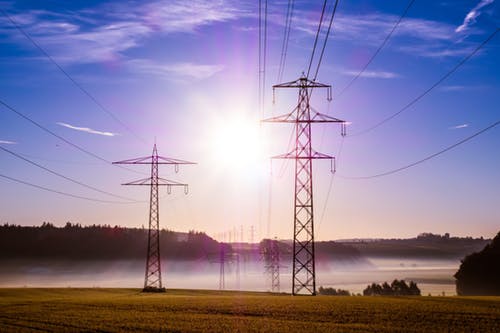 Not for a long time (ever?) has there been a better time to get traction behind a campaign tackling climate change. The recent hype has led to a renewed interest in the topic and a building sense of urgency. The environment is officially trending.

Never one to be left behind, good old Theresa May’s latest bid to improve her legacy is to enshrine in law the UK’s commitment to reach net zero carbon emissions in 2050.

So noise and awareness, is now being turned into political will and law. As behaviour change experts, we’re on the edge of our seats watching what comes next.

Because despite all this positive noise and movement, the risk of nothing happening remains as strong. Infact, perhaps it’s even greater than ever.

The trouble with tackling big issues like climate change is the temptation to talk about it and jump on the trend is high. And talking about it is so much easier than actually trying to solve such a big, difficult thing. Sometimes lots of noise masks the fact that nothing is actually happening.

This is a principle close to the heart of our client, Zenobe. They are revolutionising the way we capture and use energy through the very latest large-scale battery technology. Say a solar farm is producing lots of energy while the sun shines, but demand for that energy is low at that time, the energy gets wasted. Zenobe install big batteries to capture the energy, storing it until it’s needed.

There is a lot of hype in the green energy sector and start-ups are ten a penny. To build their brand and carve out a clear voice, we took Zenobe’s commitment to not just talking and wove it through their positioning and messaging.

A great example of this is their newly launched £120 million fund to support the rollout of commercial electric vehicles. Instead of calling the government out for not providing funding to all local authorities or operators for EVs, Zenobe decided to be part of the change and launch their own investment.

You can hear Zenobe’s co-founder talking about it on the BBC World Service here.

The time for talking about how to tackle climate change is coming to an end, and businesses like Zenobe have realised this. The hype and hysteria around the issue has done its work. Now it’s time to move on to real behaviour change.

We’d like to enforce a ban on anyone talking about tackling climate change, who isn’t already doing something to tackle it. We’re looking at you, #ournextprimeminister.