Democracy’s a game – but who’s playing around? 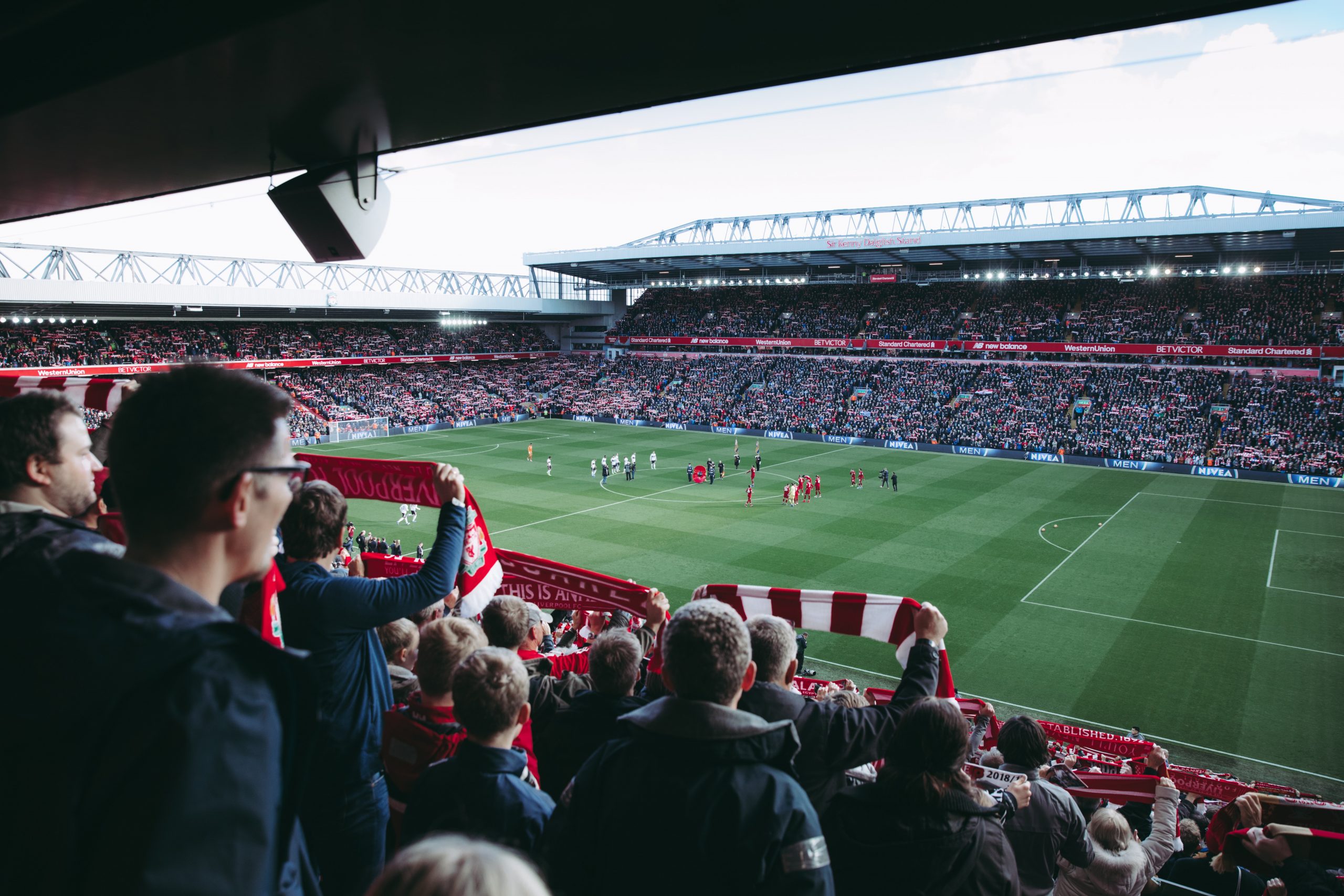 What do Boris Johnson, Jeremy Corbyn and Roger Williams (my Grandad) have in common? No, they’re not just older, white men. It’s the love of the game.

In the last few weeks, the worlds of football and politics collided, with the European Super League rising and falling with the grace of the Ottoman Empire. Last month it was announced that a new league was to be forged, consisting of top clubs across the world, competing exclusively against each other in a closed format. By the Wednesday of the following week it was over, with protests across the country and all six UK clubs pulling out, taking the positions of Jose Mourinho and Manchester United’s Executive Vice Chairman with it. So, what’s problem?

The new league, backed by JP Morgan, sent shivers down the spines of fans and politicians alike, as many feared this was another step down a slippery slope to a US-style sports-league. US leagues often face criticism for their anti-competitive structures, whereby, wealthy elites who own the league, are at liberty to make TV and sponsorship deals, decide where and who plays and are able to impose rules on clubs’ business operations, which stops money flowing to the players… and the fans.

“It means everything to the fans”

The issue most took, was that such a system risks a near-future where an elite set of clubs distance themselves from their communities of life-faring fans and supporters. In the US, for example, teams have moved sites to seek greater profit, have curbed spending on youth development to make bids for new players, and are propelled (even more so) by big brand sponsorships.

In the UK, the slippery slope may have already begun. Advertising in football is at an all-time high, with brand names dominating football kits; for all the efforts of various fan groups, season ticket prices are increasing each year; smaller clubs went under during Covid-19 without the support of the bigger players; meanwhile increasingly clubs are being bought out by foreign investors, while fans lose control of a club and a team that they have identified with, shouted for and spent Saturday’s with ever since they were a child.

In a divided political landscape, football has united the playing field and seen politicians reaching across the aisles, albeit from different standpoints. Boris Johnson criticised the league on the grounds of free market values, believing it to offend “the basic principles of competition” and clubs distancing themselves from local communities. Keir Starmer was adamant the non-domestic league should not be able to ignore supporters, and Jeremy Corbyn was distraught with his own club, Arsenal and its move away from its humble beginnings when it was, like many others, funded by workers. (My grandad by the way, was also appalled that Norwich City hadn’t been invited). The common theme, however, in all these conversations: voice, participation, community.

If you ask any football fan, no matter their team, they will be adamant that they love the game. If you ask any politician, no matter their party affiliation, will they be adamant that they love democracy? Debating in order to achieve common ground with the community in mind, no matter your party politics, is for me, where the spirit of democracy lies. Indeed, the super-flop was truly a watershed moment, as for the first time in a very long time we saw genuine consensus.

Now the dust has settled, and with a good dose of hindsight, I propose that there are two lessons to be learned. If we can all agree that football without its community is nothing, can we also agree that society without its community is nothing? Football is of course not perfect. It is tribal by nature and this comes with its own issues that must be stamped out. But isn’t there something in the game’s power of bringing people together, a joy that can be shared whether it’s in the back garden or in Anfield, a game where one is based on their own merits, skill and passion?

Lesson one: we currently face some of the biggest challenges of humankind: climate change, structural racism and poverty. It’s about time we injected this sense of community back into big debates to find common ground. Whether that be through citizens assemblies or genuinely listening to voters’ concerns.

Lesson two: it’s not just football that can spur community. We’ve seen devastating cuts to our youth services (70% in the last decade). Maybe, that community feel got lost because we don’t have enough clubs and spaces, be they sports, arts or humanities, to unite under. As Martha Nussbaum said: “Play teaches people to be capable of living with others without control; it connects the experiences of vulnerability and surprise to curiosity and wonder, rather than to crippling anxiety.”

Since ‘Super League-gate’, nine of the clubs who joined the league, including England’s big six, have signed a letter of apology, recommitting themselves to UEFA and agreeing to give money to the grassroots game in recompense.

The whole debacle showed us that community spirit is still very much alive. But football, music or art – it doesn’t really matter. Play, in whatever form, teaches us how to live together, in a community and in a democracy.

The cynic in me cannot help but add a footnote to this article. You can find a really interesting piece about Red Wall politics and the political reaction here.