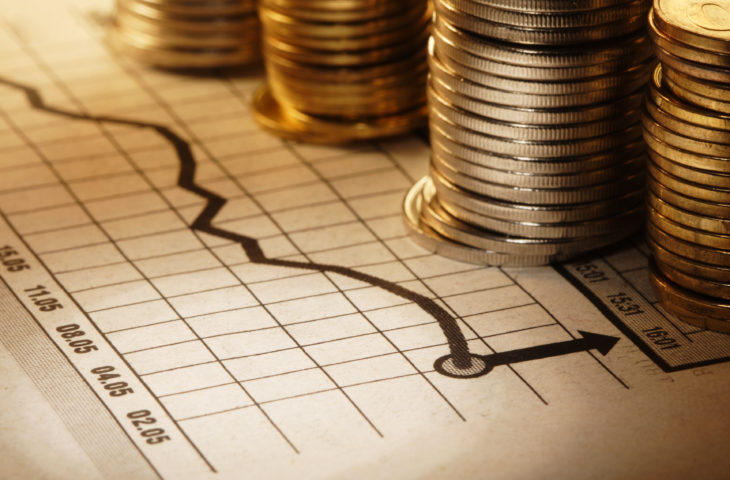 I was walking through my hometown in Peterborough last week when I stumbled across a brand-new Metro Bank outlet. It’s a pretty impressive building, and as the Bank’s 50th branch, it celebrated with a two-day grand opening party.

Despite Metro Bank’s self-proclamation as the ‘revolution in British banking’, I noticed most passersby staring in bewilderment. It was clear that most people had never seen or heard of Metro Bank before.

When it opened in 2010, Metro Bank was the first new high street bank to launch in over 150 years. It was viewed as a legitimate ‘challenger’ to the Big Four (HSBC, Barclays, Lloyds, RBS), offering branches open seven days a week, walk-in appointments and straightforward products. Different, yes. ‘Revolutionary’, not so sure.

Many more banks have followed, but despite their best efforts, the same four names still dominate the retail and commercial banking markets. However, some experts are predicting 2018 to be the year the challengers finally make up ground on the big banks, following the introduction of a new set of industry standards, designed to aid digital acceleration in the sector.

The ‘Open Banking’ initiative aims to change the current David vs Goliath dynamic by freeing up data across the market. It will give customers the option to share their banking habits beyond their current provider, to other banks, retailers, and even third party service providers such as comparison sites. This allows for greater competition, but also more tailored, integrated services and experiences to suit consumers – imagine a bank that could automatically find you the best discount on a product, or calculate the most effective way to gain air miles, or continually compare energy providers to find you the cheapest.

The ‘digital revolution’ promises to increase competition and consumer choice, and crucially, in line with a piece of regulation called PSD2, it will be easier than ever for customers to switch providers.

What’s more, as the launch date for these initiatives near, there are a swathe of new providers that are chomping at the bit to make the most of the new data freedoms.

‘Neobanks’ are the new disruptors on the block, and what makes them unique is that they are built with new, completely digital platforms and systems. This allows them to operate faster, slicker, fancier, and cheaper than legacy banks. They’re also optimised to provide some of the cool functionality I mentioned above.

At Stand Agency, we’ve helped several specialist banks establish themselves in markets across the UK and Europe, from the licence application process, right through to launch. There is now, more than ever, a growing anticipation of a changing of the guard. Banking is one of the few industries yet to be properly disrupted, and with the youngest market leader approaching its 153rd Birthday, it’s certainly overdue!

The rise of digital has undoubtedly been the biggest catalyst for product innovation, and for an industry as archaic as banking, it threatens to transform banking as we know it.

It’s clearly an exciting time for challenger banks, and we’ll be watching with interest as the competition opens up and the newcomers get their chance to finally make a dent on the market.