Documentaries to watch this April 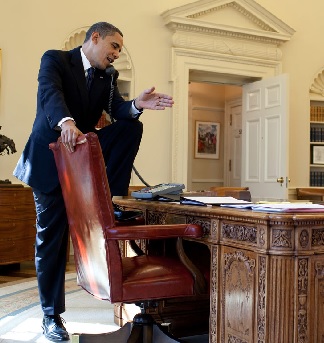 We’ve really been spoilt lately by the small and the large screen for documentaries. No longer the poor cousin to drama, documentaries hold their own in terms of audience numbers and satisfaction. So here is my low-down to what I’ve been watching over the past few weeks and what you might like to watch on Catch-Up.

One of the most harrowing and important documentaries that I have seen for a while was shown on BBC1 last month. Behind Closed Doors told the story of three female victims of domestic violence. It was incredibly moving to see these women, vulnerable and raw, opening up their deepest emotions to the cameras.  Thames Valley Police generously opened their doors giving very privileged access to viewers. With 1 in 4 women experiencing domestic violence, it was an important story to tell on the nation’s most watched channel.

Inside Obama’s White House on BBC2 is a very different story.  This 4-part series gives us access into Obama’s two terms of presidency.  What it does have in common with Behind Closed Doors though is the access: we are guests in the corridors of power and privy to some of the most important meetings in the world. Worth a watch if you want to understand why Obama’s presidency has been so tricky; starting at the same time as one of the biggest economic crises happening and how hard it has been for him to pass legislation with congressional gridlock.

Continuing with the American presidential theme, earlier this month we saw Matt Frei continue his travels across America following Trump through the primaries and asking the question on everyone’s lips: Can He Really Win? You know that Frei is supposed to be a neutral commentator/presenter, but each facial expression belies this: he is as astounded as the rest of us that Trump is making firm tracks to the White House. Sadly, we are not watching a dystopian drama; this is a factual documentary.

And finally one documentary that started on the big screen but moved to the small screen –  Asif Kapadia’s Amy was a hit on Channel 4 and 4OD. Unsurprising really with such an iconic character at the heart of the film. I saw it for the first time on Channel 4 and was hooked. It was intimate, shocking, absorbing. The skill of Kapadia’s storytelling, weaving together her troubled life, from key interviews with those closest to her (but without ever showing the interviews) and private home videos– a very well deserved Oscar for the boy from North London.