Exchanging Notes – From South London to the Pyramid Stage 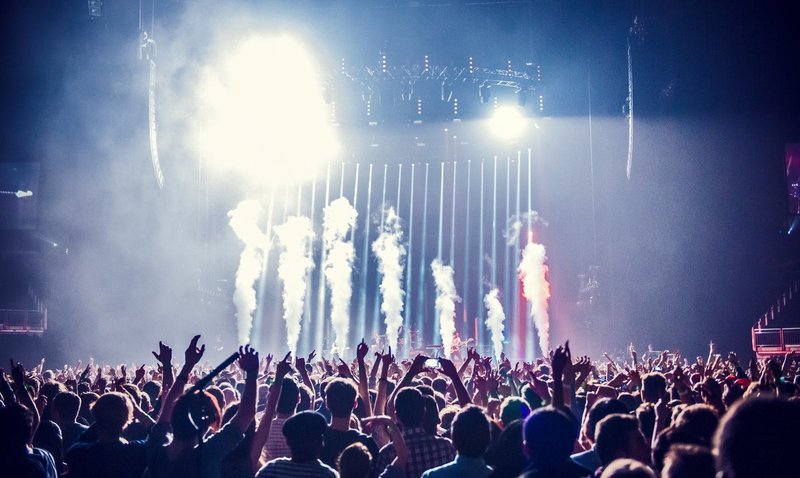 Whether it’s protecting the planet or challenges to social mobility for young people, music has always been a great platform for highlighting issues people care about. We saw examples of this on the main stage at Glastonbury this year, with appearances from Sir David Attenborough and Stormzy.

During Stormzy’s performance, as the first British black male solo artist to headline Glastonbury, he played a speech by Labour MP David Lammy deploring the challenges that face black, Asian and minority people in the UK.

Last month, we worked with Youth Music to build a campaign that provoked debate. The campaign was centred around four years of research, culminating in a report called Exchanging Notes. It found that giving young people the freedom to create the music they want in schools can actually help them shine in other subjects.

We achieved widespread coverage, calling for the music curriculum to exchange Mozart for Stormzy, with a letter addressed to the Department for Education. Our campaign caught the attention of Stormzy himself and resulted in a bespoke grime performance, with a live orchestra on Good Morning Britain. Not to mention 260 pieces of coverage. All in day’s work (maybe a few more than just one!)

As Youth Music turns 20 this year, it’s calling for more support and donations so that it can reach the lives of more young people. At present, it can only fund 40% of the projects that apply for funding. With youth clubs closing and knife crime reaching an unprecedented level, funding cuts to young people’s services has become the soundtrack to young people’s lives.

By harnessing the transformative effect of music, we can do better for younger people and by doing so, we can ensure the next Stormzy doesn’t feel like the Pyramid Stage is too far away.