Is it finally the end of best practice guides? 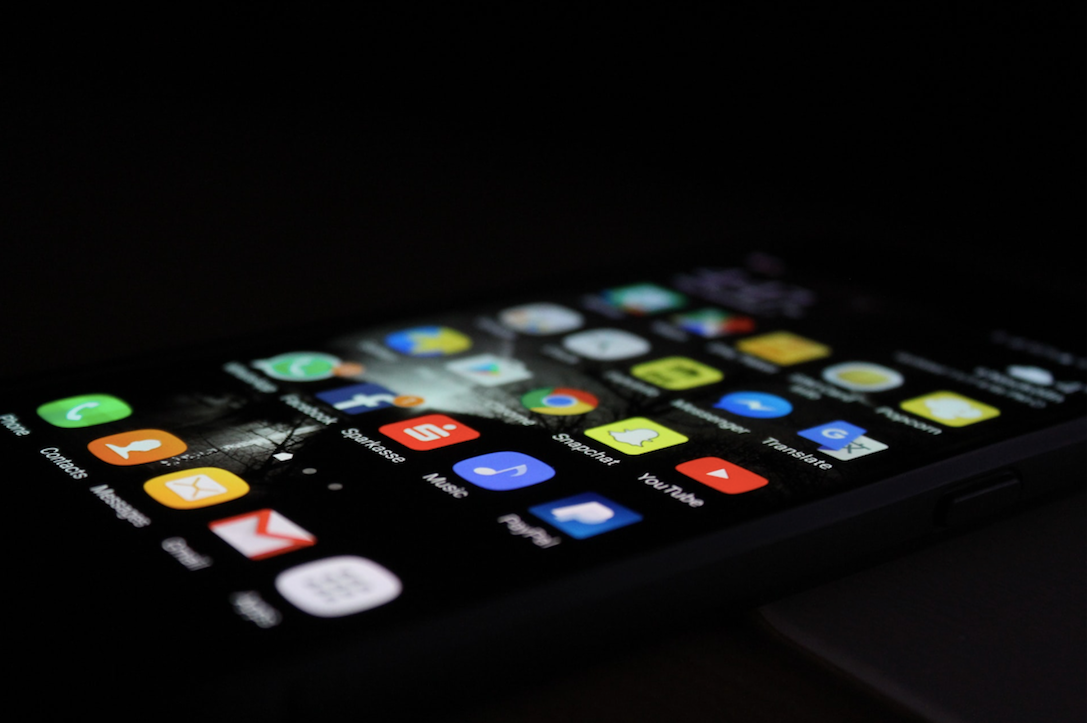 Over recent months, we at Stand have discussed openly how our behaviours have changed during lockdown. Some changes have been positive, with many enjoying extra time to spend on themselves. Other changes have not been quite so productive – I for one would not be too keen on letting anyone see how the weekly screen time on my phone has skyrocketed. Thankfully, it would appear that I am not alone in this, with recent data from social media suggesting that many others have found themselves glued to their devices.

The fact that social media usage has increased is hardly surprising. Social media fundamentally exists to connect us with one another, which has been needed over months spent apart from friends and family. Across the board, social media has experienced increased engagement with users having more time to spend online. Data from GlobalWebIndex suggests that 47% of internet users aged 16-64 across 17 countries are spending longer on social media, 23% of which suggest usage is “significantly” longer. What’s more, Facebook reached the remarkable and almost unbelievable milestone of 3bn users across its network of apps.

As well as user activity reaching dizzying new heights, user behaviour on social media has also changed. An example of such change is the supposed best times to post on social media pre-pandemic no longer applying due to changes in work and social habits. When change like this occurs in the digital world, the effects are felt immediately, and organisations have to be on the ball when establishing how they respond.

So, what next? Whilst countries make attempts to reopen their economies, many have hit speed bumps, with further lockdowns on the horizon. What this means for social media usage is unknown. Maybe the minute we are released from the confines of our homes we’ll ditch our devices and actually make new connections IRL. I’d like to resume some of my pre-pandemic habits and my screen time to return to a less shameful level.

There is also the real possibility that we never truly revert back to how things were. Many have preferred remote work, with up to 80% of workers wanting to continue working from home. Big businesses too have taken steps towards adopting a more flexible model for work, with the boss of NatWest predicting a ‘hybrid future’ of home and office-based work and Facebook embracing remote working for the long-term.

This may mean we’ll continue living life via screens; choosing Zoom meetings over real ones, building closer bonds with friends overseas instead of chatting to our neighbours, and permanently practicing yoga in the safe confines of our living rooms. Maybe office jobs will become the exception not the rule, in which case what happens to podcasts – when are you supposed listen to those if not on a commute?

Most social media best practice guides will tell you social activity peaks in the middle of an office work day, while people are eating lunch at their desk and listlessly staring at a screen. This has to have changed during lockdown. At Stand we’ve always been sceptical of best practice guides and formulas for social media success. During the pandemic, this scepticism has paid off.

We’ve always believed managing a social presence is as much about listening to your audience and observing how they behave, as it is about saying things and contributing to conversations. We don’t believe you ‘have’ to be on social media and communicating with your audience all the time. Look what Lush did; deleted their accounts all together leaving just a hashtag, #LushCommunity, for their fans to use. Over a year since they deleted their accounts, the hashtag is very much in use and the brand is still popular.

What’s reassuring in that leading up to the pandemic and then as a result of it, more of our clients have begun to value the listening. There’s a growing understanding that social media is just a means to an end, not an end in itself. Even the highest of podiums is a waste, unless the speech being delivered is meaningful, an audience present and the speaker compelling.

We’re already seeing more clients investing in insight and research before launching into campaigns whilst in the world of digital, we’re getting more requests for monitoring, listening and analysis. It’s a change we’ve been pushing for. Whether it’s the result of everyone having to stop and think during lockdown, or a natural evolution of the media landscape, it’s a change we welcome.