Have yourself an advert-heavy Christmas 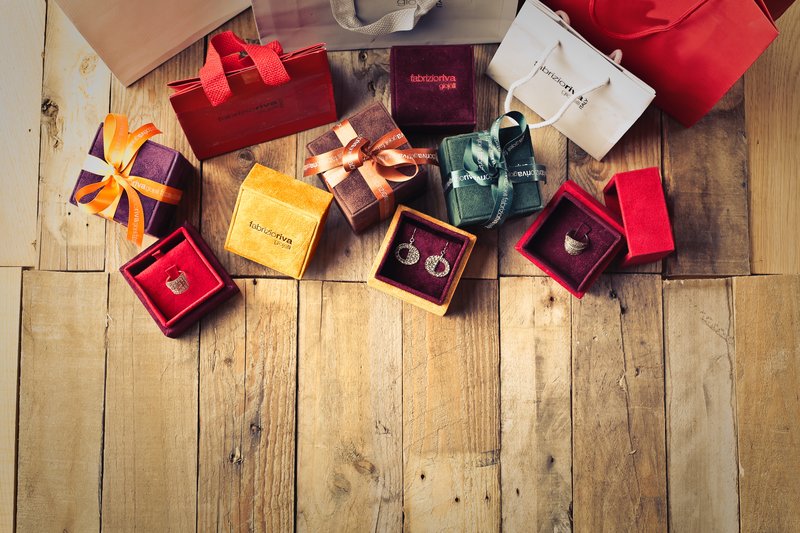 I’m sure we can all agree that the annual Christmas advert competition has become a key milestone in the run up to the festive period. It’s also a contest that’s growing every year.

With high street retailers struggling financially, and a backlash against over-spending and consumerism due to the climate emergency, it’s difficult to measure the ROI on Christmas adverts in 2019. However, reminding consumers of your brand and what it stands for at such a competitive time of year certainly has value. Especially when people are more willing to put cynicism to one side and ride the merry national mood. This week, I’ve waded through the competitors to bring you a handy round up of the best and brightest of this year.

Once again, the retailer had me welling up with the heart-warming tale of excitable Edgar, the little dragon who tends to set things on fire (such as the town’s Christmas tree). After a couple of disastrous events, Edgar hides himself away to save his neighbours, but thankfully his friend finds him the perfect task just before the Christmas feast – lighting the Christmas pud. This touching ad tells us that at its heart, Christmas is all about spending time with each other, no matter our differences.

What’s brilliant about this advert is after over 5 years of the partnerships’ blockbuster Christmas campaigns, you know immediately what the brand is, even without it putting its products at the centre – an emotional rollercoaster with a cute cuddly character and a happy ending has John Lewis written all over it.

The Swedish home furniture giant has teamed up with grime artist D Double E to bring us my second favourite Christmas advert of the year. Taking us into the living room of a young family, their old-fashioned decorations rap about how unacceptable the state of the house is, which reminds us that no matter how small our homes are, we should all strive to live in a place we’re proud of.

It’s nailed their target audience – young adults looking to kit out their first homes – by using exactly the right kind of humour, and by going down a completely different musical route from the usual suspects, which makes a nice change. Well played, Ikea.

It feels like McDonald’s is really trying to woo young families this year. The chain’s festive campaign comes in at a distant third place in our line-up, as it follows young Ellie who wants to play ‘reindeers’ with her teenage sister Jenny.

There’s no doubt that the fast food chain is focusing on image rather than sales with this tactic. In the face of consumers who are increasingly interested in sustainability, environmentalism and making a positive impact on the world, McDonald’s is arguably the brand most associated with consumerism and over-consumption. While its Christmas advert doesn’t change my mind about brand, it’s a sweet story that rides the festive mood well.

The supermarket giant is celebrating its 100th anniversary this year, which is the story at the heart of this Christmas advert. A jolly delivery man and van travel through time to different parts of British history, such as to Number 10 to visit Winston Churchill, to a 90s rave and the game show Bullseye.

Using festive cheer, Tesco skilfully reminds viewers that it’s a stable British brand that’s been around for a century.

In fifth place, M&S’s Christmas advert which focuses on a staple wardrobe item: the woolly jumper. In this one, everyone who gets an M&S jumper for Christmas can’t help but jump around and dance.

Unlike the legendary John Lewis campaign, this retailer has had to put its products at the centre of the advert, but it manages to do so in a way that doesn’t make you feel like they’re being shoved down your throat – which is quite a feat.