Is it time to cancel ‘cancel culture’? 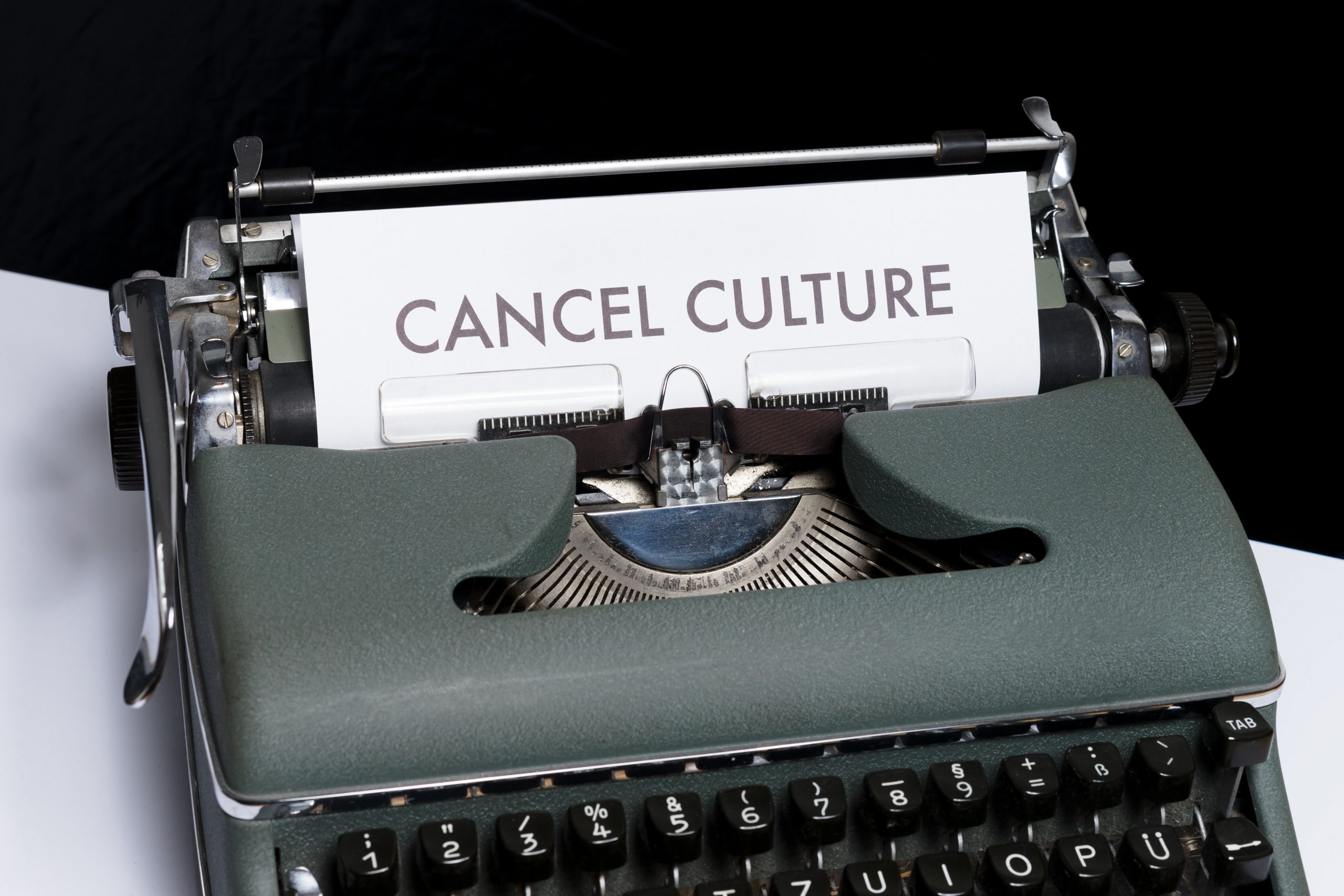 What is cancel culture?

With the rise of social media, we saw the rise of cancel culture, which has claimed many unsuspecting public figures and businesses over the last decade. Cancel culture, the act of rejecting a target who has broken social norms, can impact anything or anyone from all walks of life, careers and background.

The pros, the cons?

There are two leading attitudes to cancel culture. One position sees the ability to ‘cancel’ as an important tool for social justice. It gives a voice to those who aren’t in positions of power, through wealth or influence, allowing them to call attention to actions or words they don’t agree with. Throughout the pandemic, more people have been spending time on social media to stay connected, with adults spending on average over 4 hours a day in 2020, compared to 3.5 hours in 2019. This has led to a dramatic increase in public figures and brands being called out for various decisions, actions and speeches that the cancellers haven’t let slide.

Alternatively, others see cancel culture as the grave death of free speech and open debate, as many are cut down for openly sharing an opinion not shared by the cancellers. In 2020, A Letter on Justice and Open Debate was published in Harper’s Magazine arguing this new culture was leading to the restriction of debate and cause detrimental harm to democracy. This letter was signed by over 150 people including Margaret Atwood, J. K. Rowling and Salman Rushdie.

In recent years, brands, who previously would tend to avoid politicising themselves, have begun to take active political stances. This might have something to do with the attitudes of their target consumers. Research from 2018 revealed 64% of consumers around the world will buy from or boycott a brand solely because of the position on a social or political issue it has taken. A favourable stance on a particular issue, might incentivise a consumer to buy from one business over their competitor who has taken the opposite stance, or even no stance at all.

It could be argued that consumers cancelling brands and businesses who associate themselves with undesirable opinions or figures is doing society a justice. It’ll rid us of ‘bad’ brands who have a negative impact on the environment or society. But what happens when ‘good’ brands get cancelled?

Tony Chocoloney, a brand with the mission to make delicious chocolate, while eradicating modern-slavery and child labour from the supply chain, has recently been dropped from Slave Free Chocolate’s list of ethical chocolate companies. The reason behind this being Tony Chocoloney’s links to Barry Callebaut, a leading industrial chocolate manufacturer. Barry Callebaut has admitted that its own supply chain is not free from child labour and slavery-free in a US court case brought against main players in the cocoa industry, including Mars and Nestle.

This might seem strange. Why is Tony Chocoloney working with a chocolate manufacturer abusing the very thing Tony Chocoloney aims to eradicate? Tony Chocoloney was founded with the ambition to make 100% slave free the ‘norm’ in chocolate production, aiming to show mainstream brands that chocolate can be delicious and ethical. But they acknowledged that it will not be a straightforward road. This is the reason Tony Chocoloney is standing by Barry Callebaut, instead of washing their hands of them. Tony Chocoloney is proving that on the road of progression to an ethical future, there will be setbacks, but that does not mean all hope is lost.

So, does Tony Chocoloney deserve to be cancelled for sticking with a supply chain that has been caught red-handed in abusing human rights?

I don’t think so. While cancel culture can make society a safer place and protect from those spouting hate speech, promoting discriminatory practices or supporting objectionable figures, it restricts brands and people from learning from their mistakes and growing. The path to a more accepting, ethical and sustainable future is not straightforward, so we should not leave behind those who veer off the path, and instead let them realise their mistakes and find their own way back.

We can’t let perfection be the barrier to progress.