Is it time to challenge our perceptions of nuclear power? 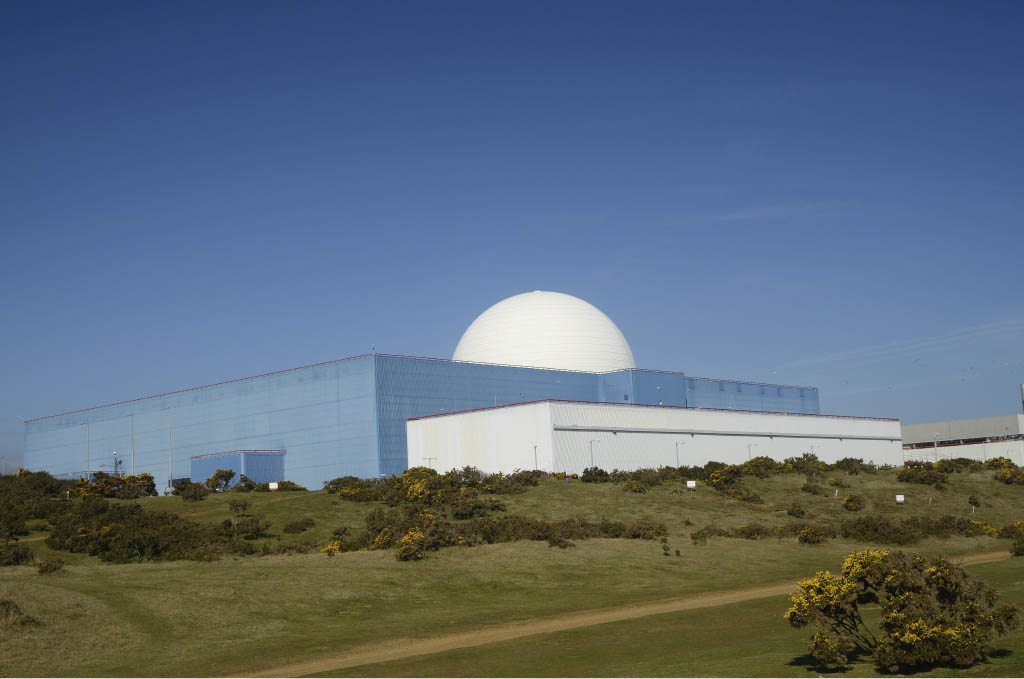 The UK has a long civil nuclear heritage dating back to the 1950s. But reputationally speaking, the industry has a tricky past. In the court of public opinion, it has proven unpopular. Despite being stringently regulated, it is viewed as high-risk thanks to the incredibly steep upfront costs of building power sites – take Sizewell C at £22 billion – and sites are slow to build and decommission.

When we hear the word nuclear, we almost instantly think of the events at Hiroshima and Nagasaki in 1945. HBO’s drama Chernobyl also reminded us of the volatility of nuclear plants. Some believe there were a million fatalities from a toxic plume that spread across Europe in April 1986, although the UN directly attributes only 43 deaths to the disaster.

In our more recent history, a catastrophic chain of natural events resulted in a back-up power supply failure to the Fukushima Daiichi power plant. A tsunami caused by an earthquake led to a radiation leak from the plant, forcing more than 150,000 people to evacuate from the area. There are a lot of mixed views about the impact of this leak, but the dominant reaction to it has been that of fear and uncertainty about the real human impact of such an event.

A slow shift in public discourse

It is hard to forget the past, and the words ‘nuclear’ and ‘disaster’ may be linked in public perception, in no small part because of disasters of the past and reporting in the media. But the tide is turning. According to billionaire philanthropist, technologist and climate change evangelist Bill Gates, nuclear energy is “absolutely” becoming politically palatable.

In a plan put forward last year, Boris Johnson’s government backed the development of “small and advanced reactors” which would also lead to the creation of ten thousand jobs. The language around nuclear in the plan is noticeably cautious. What many may not know is that the UK currently generates 20 per cent of its electricity from nuclear – although almost half of current capacity is to be retired by 2025. There’s been a consistent decline in the amount of nuclear energy the UK generates since the 90s, mostly because of ageing plants. But things might swing the other way, or might need to, to manage the ongoing energy crisis.

Looking ahead – an improving image for nuclear

One of the biggest challenges for nuclear now, aptly put by Jonathan Ford for the Financial Times, is “to overcome decades of public mistrust; attitudes that some scientists maintain are based on a deep misunderstanding of risk.”

There are signs that public attitudes may be shifting. A 2021 survey conducted by the UK Department for Business Energy & Industrial Strategy (BEIS) found that 44 per cent of UK residents strongly or slightly agree that nuclear energy provides an affordable source of energy in the UK. Similarly, 38 per cent of respondents agreed that nuclear energy provides a safe source of energy.

At a political level, Britain is now trying to win support for a Geological Disposal Facility (GDF); communities have been invited to bid and two local authorities in Cumbria, Copeland and Allerdale, have registered interest. Additionally, ministers are backing a multibillion-pound plan to build another large-scale nuclear power plant to ease pressure on electricity supplies.

Causally or coincidently, there are also some shifts in media reporting on nuclear energy. Commentary and analysis are becoming more frequent and increasingly positive. Even the Guardian, which has in the past been hostile to nuclear, is giving the industry more airtime on its pages.

We’re at a pivotal moment in the climate emergency: decisions we – governments and citizens – take today will define the shape of tomorrow’s landscape and the speed at which we can transition to a carbon-free future.

The latest chapter in the energy crisis serves to demonstrate the critical importance of investing in domestic sources of firm power alongside intermittent renewables – encouragingly it now seems this is a message the media is willing to get behind.