Together with Anchor, England’s largest not-for-profit provider of care and housing in later life, we launched Move Into Christmas – a campaign to boost wellbeing and unite the nation through the power of dance.

Consumer research revealed the nation’s love of dance and highlighted the physical, mental and social benefits of dancing for people of all ages.

To bring the story to life, we created a series of fun and engaging videos of Anchor’s residents and colleagues performing a specially-choreographed festive dance routine.

Photos, videos and infographics of our key findings were amplified through a creative social media campaign that engaged with the public, celebrities and MPs to drive awareness throughout December.

Backed by BBC Strictly Come Dancing champion, radio and television presenter Ore Oduba, we encouraged the nation to try out our inclusive dance routine using the hashtag #MoveIntoChristmas, and brought people together following a period of social restrictions.

Despite competing in a challenging news space, our results spoke for themselves. We secured 196 pieces of coverage, gaining an incredible audience reach of 23.1M. We facilitated 13 broadcast interviews for our spokespeople across national and regional broadcast.

On social, our content received 6.3K impressions a day on Twitter with 13.8K total engagements across all Anchor social media channels. Our hero video and its respective cutdowns gained 117.8K views across all social media posts.

The strategic campaign helped solidify Anchor’s position as a champion of health and wellbeing in later life. 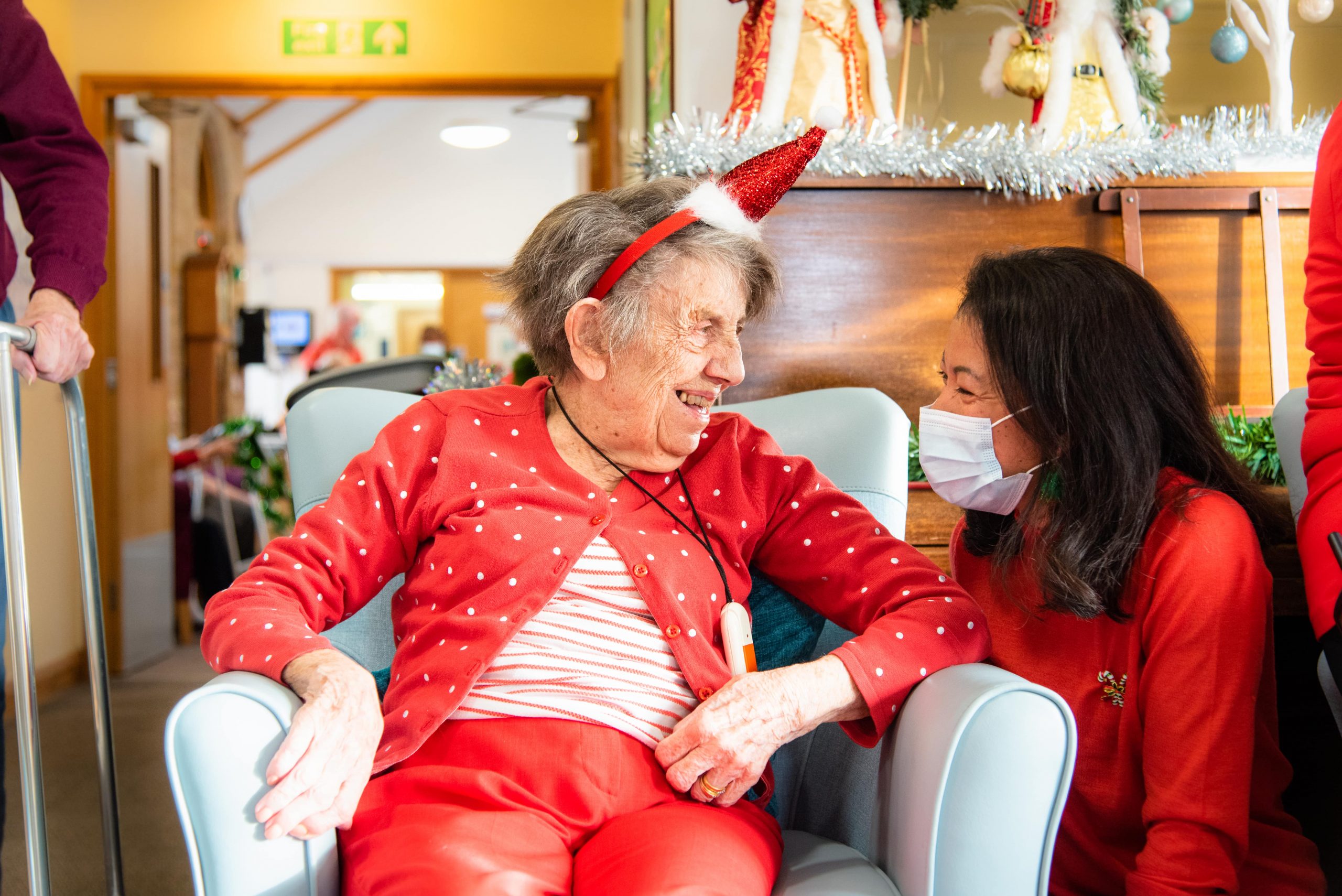