We helped this membership body future proof its brand and attract a new generation of members.

The organisation, then known as the Institute of Groundsmen, was facing a problem – one in five of the current workforce was due to retire in the next decade. It needed to modernise, to attract a new generation. We started off our work with the Institute with an in-depth research phase, in which we gathered insights from key stakeholders to understand the challenges faced by the industry. The insights gathered informed a decision to rebrand the IOG, changing its name and positioning to appeal to a younger, more diverse workforce.

We led the development of a new brand, including a new logo, identity, and strapline. As it is a membership body, it needed a majority vote from IOG members to successfully transition to the new brand.
Through running a press and social media campaign to educated key stakeholders, IOG members and the industry at large about the need for change, the GMA had a successful vote for the new name and visual identity. 84% of members voted in favour of the organisations’ name changing to Grounds Management Association, helping the organisation find its way into the 21st century and its ‘why’ – to make sport possible. 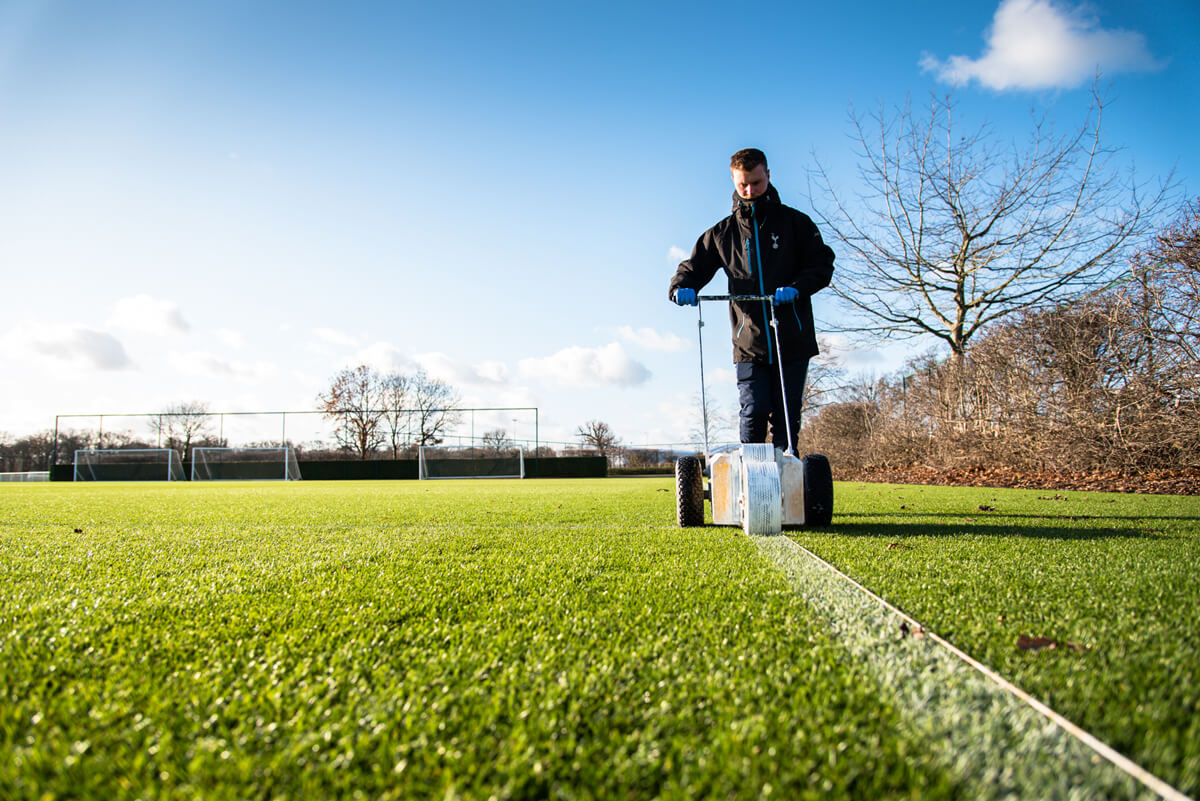