We positioned Zenobē as a key thought leader in the renewable energy space, bringing the brand to the forefront of the global debate on the race to net zero

When we started working with Zenobē, an EV fleet and battery storage specialist, three years ago, it had just launched as a business and battery storage had never hit the business pages. ​Our strategy was to talk about the bigger issues facing the sector, such as how government policy was hindering the UK’s switch to green energy; how to overcome the intermittency that came with bringing renewables onto the grid; and the barriers to EV fleet uptake.​ By responding to the news agenda and working closely with Zenobē’s in-house team to deliver digital campaigns aligning with relevant industry events such as COP26, we positioned batteries as the solution to the problems we would face in getting to net zero – and Zenobē as a key thought leader in the space.​

Our ongoing media strategy has led to coverage in national targets such as The Times, the FT, Bloomberg and Reuters, and our reactive press office has led to interviews and briefings with outlets such as BBC Breakfast, The Economist and BBC Radio 4. We’ve also worked closely with Zenobē on their investor relations, growing the brand’s reputation in the trade press and landing widespread coverage for key finance announcements.

Over the course of the last year Zenobē was mentioned in the media 142 times, a 28% increase from the previous year. Zenobē has more than doubled over the last two years, attracting huge funding and leading the way against competitors backed by energy giants like EDF. It’s now the go-to for journalists on topics relating to battery storage. ​ 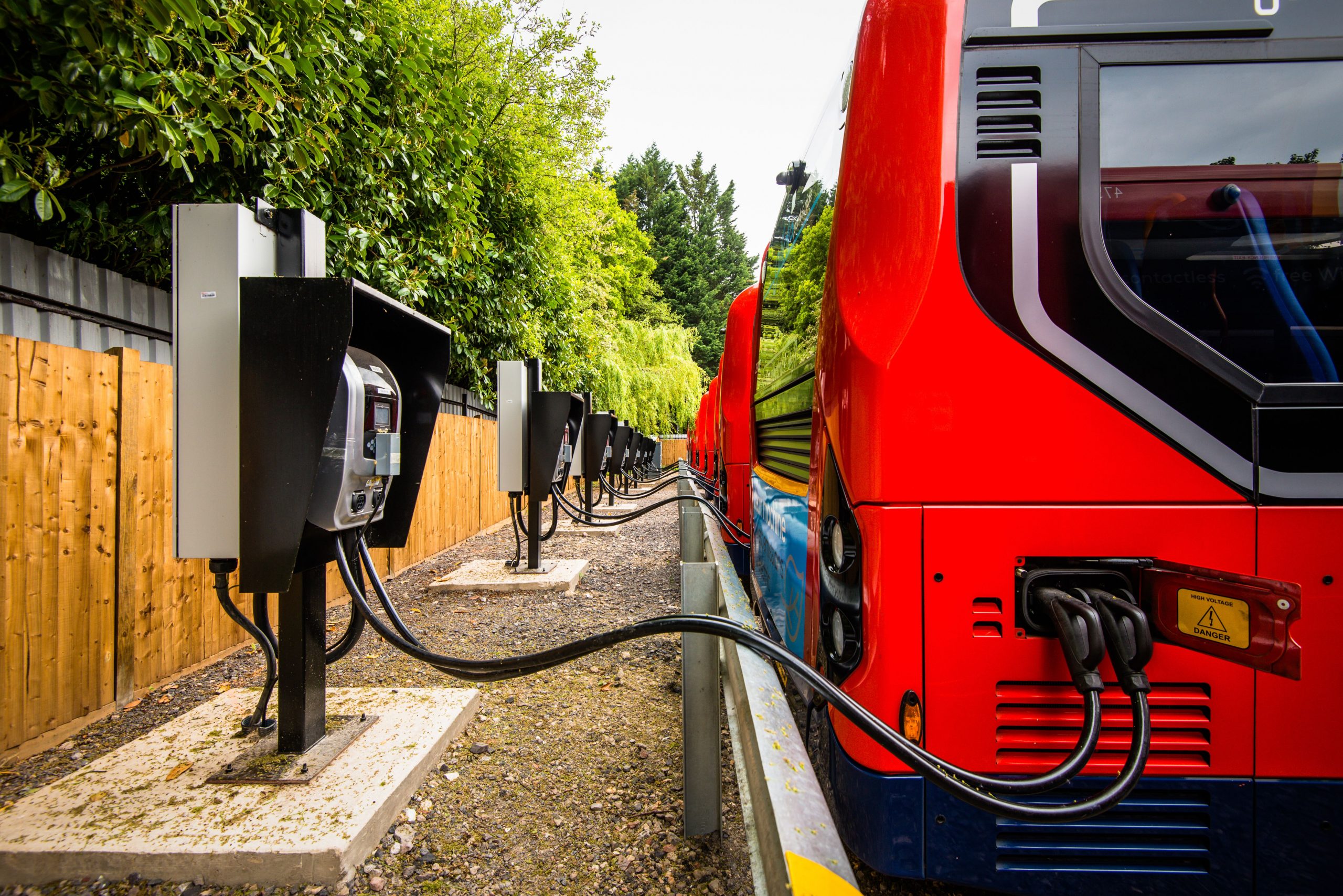