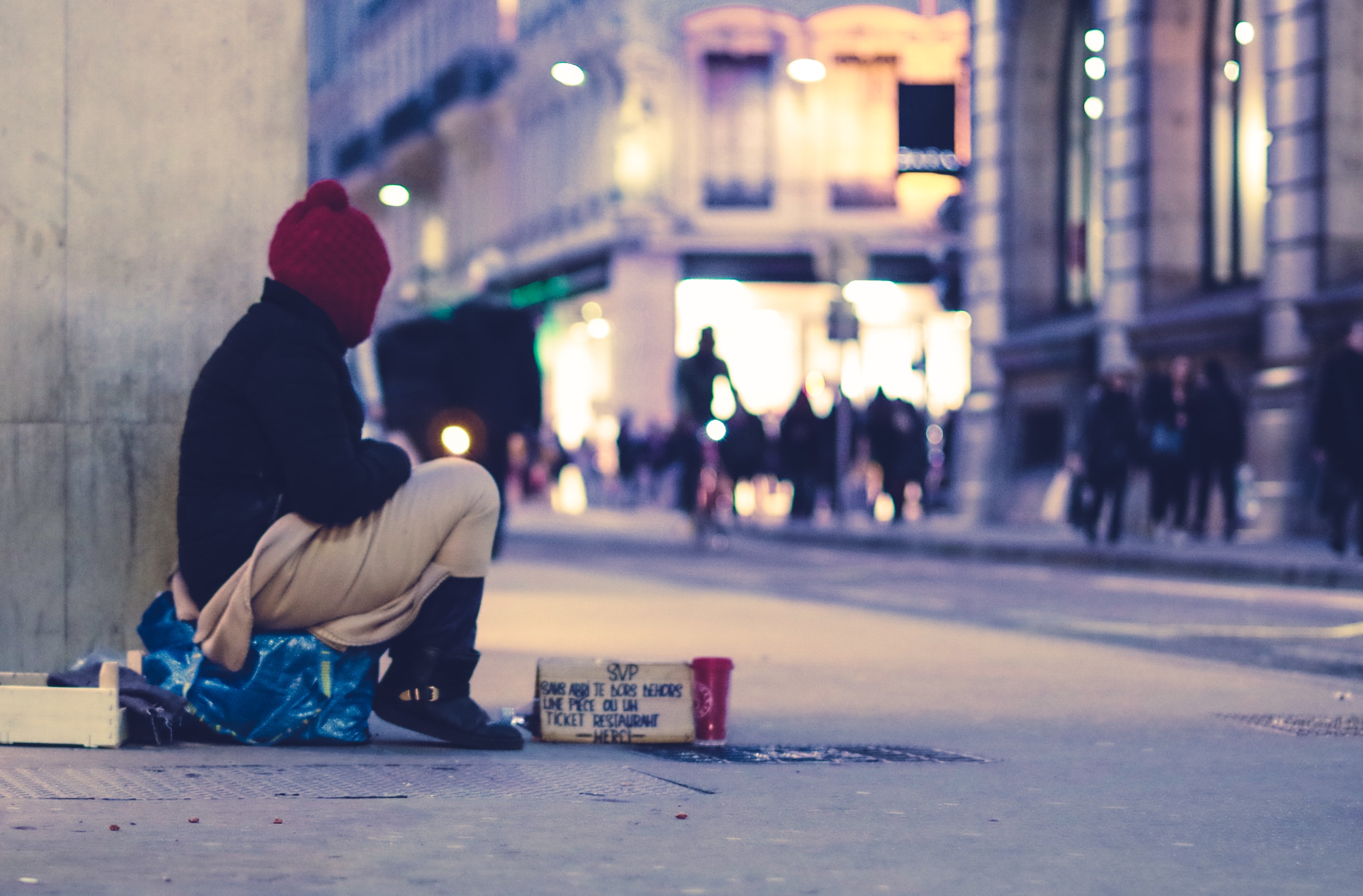 The beauty of language is that it is ever changing, evolving as humans evolve and adapting to better suit the times. Words that our grandparents seemed to throw around with not a care in the world, now sound abrasive, misplaced or wrong. Some words and phrases are easy to identify as being politically incorrect; we all know 80% of Snoop Dogg’s lyrics are only acceptable coming from him, in a song, and will get you fired from your job if uttered in the office.

Cancel culture may at times go a bit too far, but in general it’s a good thing that we’re constantly questioning what is and isn’t ok to say. On a side note; John Cleese, often the victim of cancellation, is going to explore wokeness in a new Channel4 documentary called Cancel Me. It promises to be both eye opening and entertaining, if you are so inclined.

It would seem this evolution of language has now sped up. This is perhaps the result of living in a more interconnected world, where we aren’t siloed and are often confronted by views differing from our own, which in turn causes us to interrogate our ways. Since we’re on the subject of Cleese, The Monty Python brand of humour, which once only brought about LOLs, now raises eyebrows. We now look back at the sitcom Friends in horror at the callous fat jokes and transphobia. It took only three decades (yes, that’s how old Friends is, but it’s a drop in the ocean of human social evolution) for this shift. It’s no surprise we find it hard to keep up and are fumbling to find correct words.

If the world of pop culture struggles with keeping up, you would imagine it’s even more challenging within the social sector and world of philanthropy, which by its very nature deals with complex and uncomfortable subject matter. By large, the social sector works towards the eradication of inequalities…of gender, race, income, housing, freedom, rights and so on. There’s no way of getting around talking about people without acknowledging that there are some in a position of power and some who aren’t. The recognition of inequality and hierarchies is important. As they say, the first step towards recovery is admission.

During the pandemic, many of our society’s inequalities stared us in the face, making themselves more visible than they were before. We’ve thought more about people on the margins, those with access to a safe place to isolate or the money to safeguard themselves. We’re thinking and talking more about inequality, which is evidenced in a massive spike in the prevalence of Google search terms, such as ‘systemic inequality’ and ‘vulnerable people’ since the start of the pandemic.

A trend analysis of search volumes associated with the terms ‘vulnerable people’ and ‘systemic inequality’ over the past 10 years.

To the untrained eye, it would seem ‘victimised people’ and ‘people who have been victimised’ are synonyms. But here lies another beautiful thing about language…nuance. Tiny changes make a big difference. Grammatically speaking, the word ‘victimised’ just changed from being an adjective, to a verb in the past participle. In meaning, the person being victimised went from being a maker of their own fate, to the recipient of unfair treatment. One small step for grammar, one giant leap for mankind.

Don’t immediately go cancelling people who use the phrase ‘marginalised groups’ or ‘vulnerable people’ to describe a subset. The words are all around us. In fact, they are peppered into the language of civil service and governance. But perhaps if you are having conversations at a dinner party, or a brand planning a campaign, be mindful of this subtle difference. People are on the margins because someone else put them there. People aren’t voiceless, they’ve been saying things all along, we just weren’t listening.

This article was inspired by a great resource put together by Bond, a network of UK organisations who work in international development.