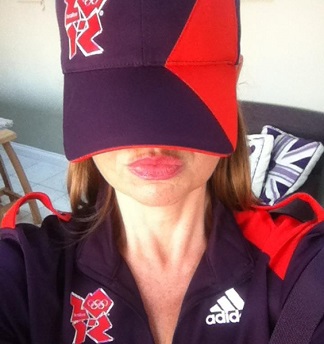 On the day of the Olympic opening ceremony in Rio, and almost four years to the day since I put on my Gamesmaker uniform, I’ve been thinking back to the sense of excitement I felt being part of London 2012.  The country was buzzing with national pride and a slight smugness that we’d managed to pull off something quite so spectacular – ahead of time.  For an event that so few people were lucky enough to be directly involved in, it felt like the whole country was behind this brilliant British export.

Fast forward four years and this pride has been replaced by a slight embarrassment, and something that bought the country together, has been replaced by a decision that could tear it apart.  Maybe it is the magnitude of Brexit that has overshadowed the Rio games because, bar Russian dope tests, we seem to have hardly talked about it at all.  This seems a shame, especially for those athletes that have trained so hard to better our medal haul four years on.

This could be because it’s not being held on home soil, but then I have clear memories of willing GB competitors to go faster and further whilst they competed in Sydney, Athens and Beijing.  I might be showing my age, but surely others remember setting the alarm at some crazy hour to cheer Steve Redgrave on to achieve Olympic history in 2000?

It might be too late to create the same level of Olympic excitement that we did for the London games but I am hoping that once they’re televised and our country’s athletes start winning medals, we start to enjoy the Olympics for what they are about – celebrating great sportsmanship, or at the very least a great distraction from the future of Europe coverage!