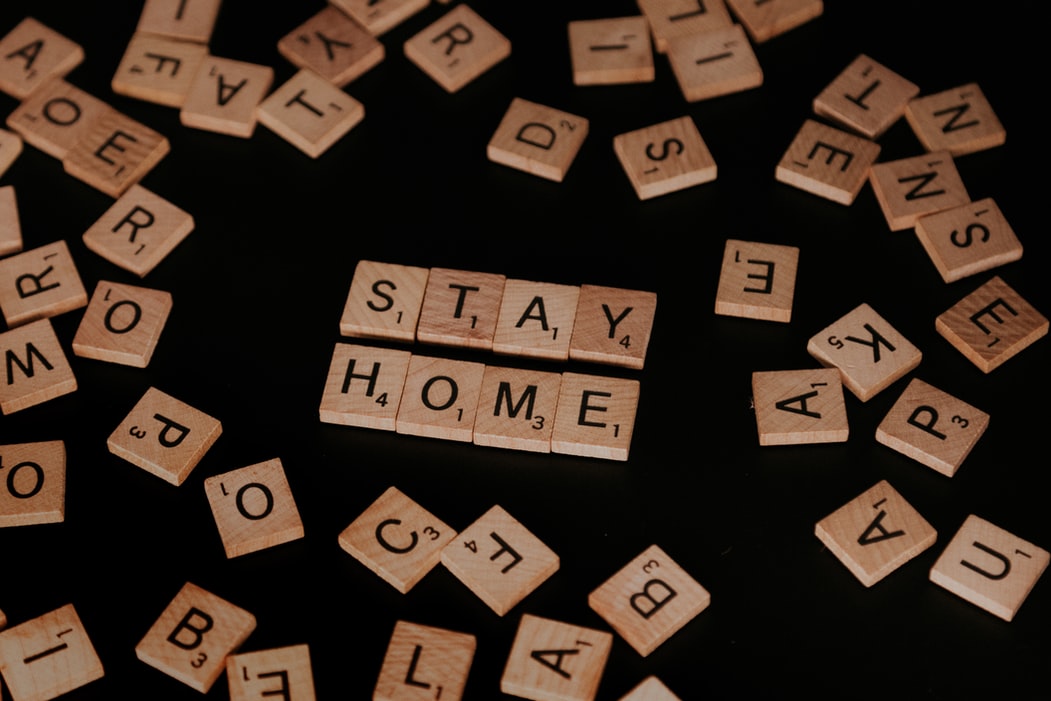 The Scottish government recently launched a new campaign – based on the FACTS acronym – to help curb the spread of Covid.

However, a poll for The Sunday Post has revealed 51% of 16 to 24-year-olds don’t know what any of the letters stands for and 81% are unable to name all five key messages, which, in case you were wondering, are; Face coverings in enclosed spaces; Avoid crowded places; Clean your hands regularly; Two-metre distancing; Self-isolate and book a test if you have symptoms.

Any good pub quiz includes an acronym round. This is because recalling the words behind common acronyms is notoriously hard to do. It’s perhaps surprising then that the Scottish Government chose a wordy five letter acronym to deliver what should be a relatively simple message to a highly engaged public about how to stay safe during the pandemic. Whilst not knowing what ‘NASA’ stands for could lose you points at a pub quiz, the public not grasping the meaning behind ‘FACTS’ is a significant failing with serious consequences.

‘Directive’ acronyms have a place as an effective mass communications tool for the right audience, but only if the acronym is both clear and compelling. The risk of hinging the latest Covid health campaign on an acronym like FACTS, is that it doesn’t translate to mass recall and that it is perceived, especially by younger people, as infantilising.

Many are comparing FACTS with the UK government’s latest slogan ‘hands, face, space’. Johnson’s communications team continue to utilise the ‘rule of three’. Three is the smallest number required to make a pattern and lends itself to easy recall, and therein lies its power.

The public has been overwhelmed by guidance that keeps changing, and there’s an argument to be made that constantly rolling out new straplines has led to ‘slogan fatigue’ and diluted the important message the government is trying to deliver. However, ‘hands, face, space’ is a far more effective slogan than FACTS as it is both memorable and unambiguous.

Originally published in The Sunday Post which you can read here.