The decline of local news 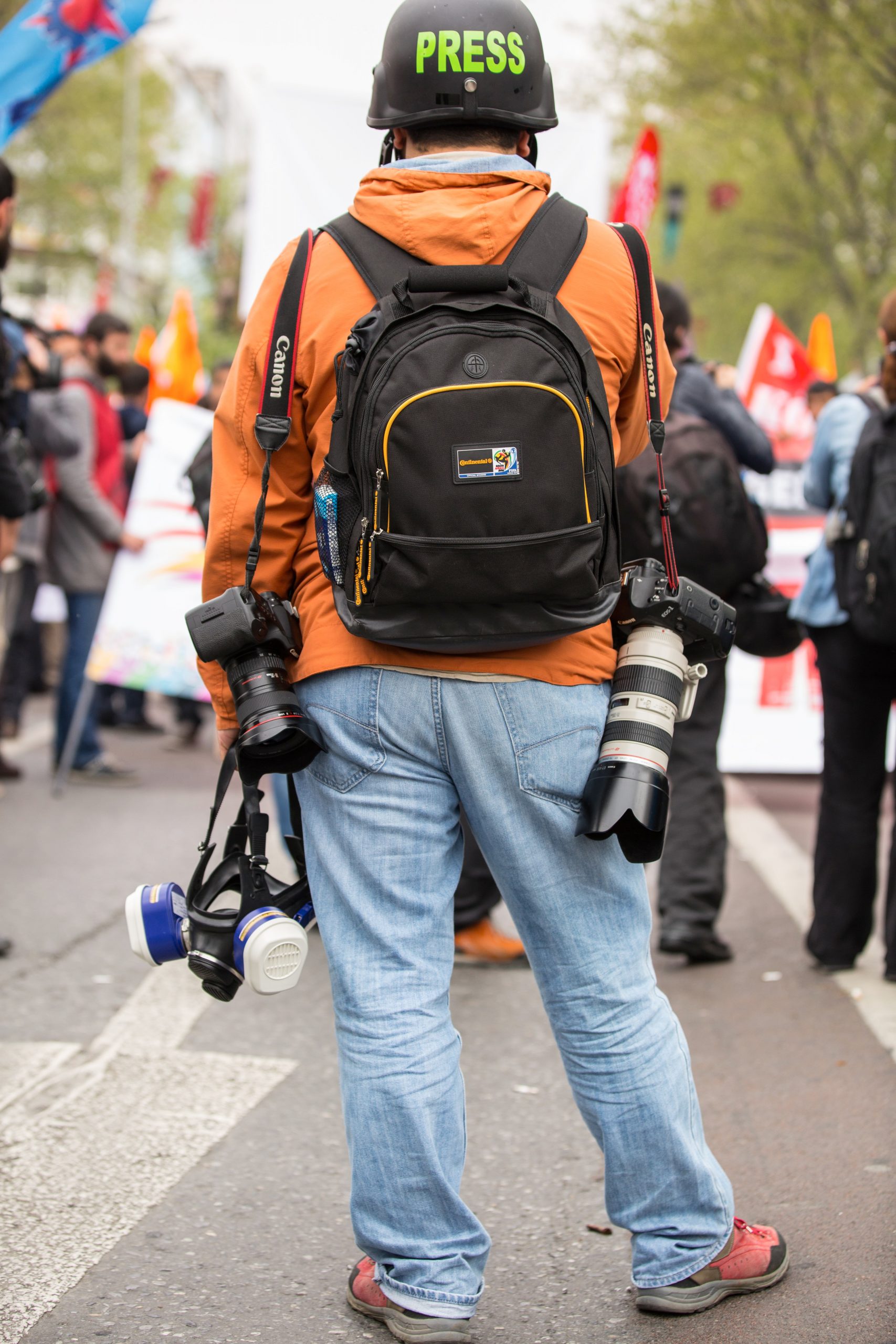 I first picked up a local newspaper aged 11, when an article I submitted, about what it means to be a good citizen, appeared in print. The idea that people across the borough would read my thoughts about the importance of paying taxes and cleaning up after your dog, filled me with an enormous sense of achievement and empowerment – my belief in the power of communications to influence behaviour started early.

I never ended up becoming a journalist, nevertheless the early experience of seeing your name in print stayed with me and fostered my appreciation and love for the media. Over the years, I observed friends and acquaintances launching successful careers in local newsrooms, reporting from council meetings, courtrooms and community events. Some used that as an entry point to national news, and some chose to stay local – believing that each community deserves high quality journalism that will hold those in power to account, at the ground level.

The decline of regional news over the past few decades has been a worrying trend. With advertising revenue moving from ads pages to companies such as Facebook and Google, the traditional newspaper business model collapsed – between 2007 and 2017, the newspaper advertising expenditure in the UK went down 70%. From 2005 to the end of 2018, there was a net loss of 245 local news titles – an estimated 58% of the country is not served by a regional newspaper.

Many thought the coronavirus pandemic was the final nail in the coffin. With advertisers pulling their ads en masse in early March, regional newspapers have gone into crisis mode, furloughing staff and desperately looking at ways to save money. Many print titles we at Stand worked with, have been temporarily suspended or merged together with other outlets. Then came the job losses. In July, Reach, the UK’s largest regional newspaper publisher, announced that 550 jobs will be cut – 12% of its total workforce. Two other major regional publishers, JPI Media and Newsquest also announced redundancies and other cost cutting measures, followed by the BBC planning to cut 450 jobs in English regional TV news and current affairs, local radio and online news.

One might ask why exactly should we care if the regional newsrooms shrink? With social media replacing altogether traditional ‘news’ for a large portion of the population, and strategic communications campaigns becoming increasingly integrated, is there still even a need for local reporting?

The truth is, we all lose out as a result of the regional newsroom decline. Local journalists have always traditionally been public servants of their communities, paid to sit through hours of council meetings, asking uncomfortable questions, digging deep to find the truth and campaigning for causes that matter to their local community. Their reporting continues to have the power to instigate change, like Jennifer Williams’ Hidden Homeless series for Manchester Evening News, which led to the Office of National Statistics announcing they would start counting homeless deaths for the first time. Often, it’s the local reporting that helps us uncover trends and issues that matter to people across the country and it’s this ‘on the ground’ insight that’s so crucial, when designing behaviour change campaigns.

At Stand, we know that working with local news outlets is often the best way to engage with the audiences our clients want to reach. It forms an integral part of strategic comms for behaviour change campaigns. Whether it’s sharing remarkable stories of support workers working with people with learning disabilities to help drive recruitment and change people’s perceptions of a career in care, or announcing pioneering partnerships bringing electric buses onto the roads to encourage other councils to follow suit, we know that any meaningful perception and behaviour change starts at the local level. As regional newsrooms become stretched, we in the PR and comms industry are constantly considering new ways to maintain local engagement across the country.

Over the past few years, a number of initiatives were launched to prevent, or at least slow down the speed, of the decline. The BBC Local Newspaper Partnership has allocated 149 local democracy reporters to news organisations across England, Scotland and Wales. Surprisingly (or perhaps not), it’s private sector companies that are at the forefront of supporting regional news. Facebook is currently sponsoring 77 community news reporters across different UK publishers and in 2019, Google has invested several million dollars in the Norwich-based publisher Archant. Reliance on philanthropic initiatives of this kind helps, to an extent, break out of the advertising revenue trap – putting a more cynical hat on, one could wonder what happens when the priorities of the Tech giants change.

What does this uncertainty mean for us in the PR and comms industry? For one, it pushes us to keep our ear to the ground more than ever before. Changes to regional team structures can happen overnight, and we need to be able to adapt and adjust our approach. Building relationships with key journalists at local titles has always, and continues to be essential – they’re the ones who can let you know about the latest shifts and, as they continue to be stretched and under pressure to develop stories, having a reliable PR person makes the relationship mutually beneficial. With more emphasis on digitally integrated campaigns, offering a complete package that could work for online, audio and video can make regional journalists’ jobs easier. We also need to look at new ways of engaging with local communities. Therefore, we are building relationships with key influencers outside of the clichéd ‘London bubble’, in order to reach different corners of the country.

The fundamentals, however, are unlikely to change – we still need to develop good stories, that are genuinely relevant to the target region, or a particular local community. Local journalists know what their audiences care about and want to read. A template which tries to ‘regionalise’ a press release by including a name of a local town simply won’t do. The engagement with local news needs to be genuine – it’s only then that the results can be meaningful.