The politicisation of entertainment shows 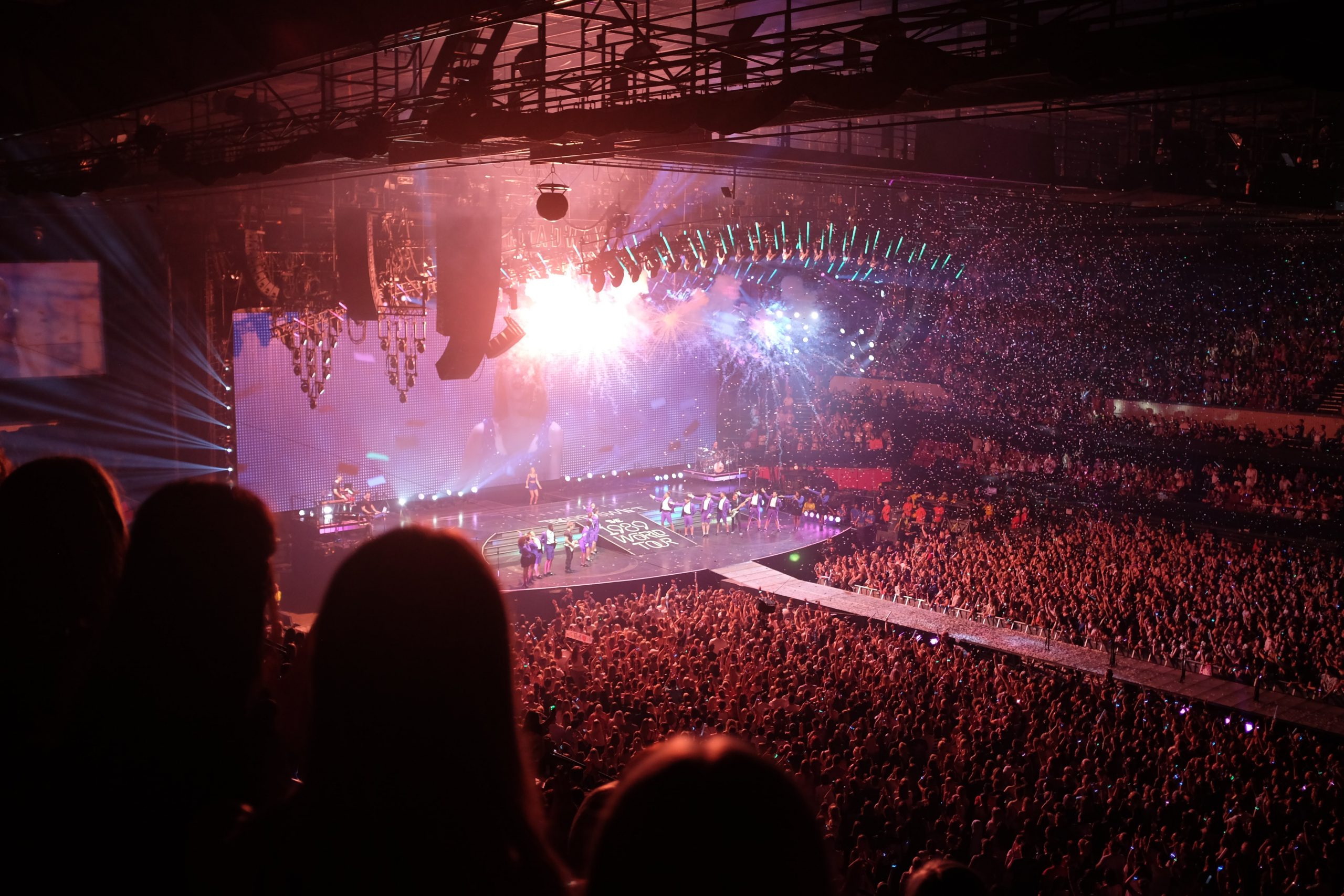 In the last month Britain’s Got Talent (BGT) has become the most complained about show of the decade because some viewers disagreed that it should be used as a platform to highlight issues like racism and Black Lives Matter (BLM). The Ofcom complaints focused on Diversity’s powerful BLM performance, Alesha Dixon’s BLM necklace and finally comedian Nabil Adbulrashid’s performance that included poignant reminders of racism in British society.

Complainants felt ‘their’ entertainment show should not be ‘politicised’, which got me thinking about the role of primetime TV shows and celebrity role models in influencing social reform and the consciousness of the UK.

Over the last decade, the entertainment industry has increasingly become a vital conduit for social progression and reformation. Whether an outright statement, like Beyonce’s use of Chimamanda Ngozi Adichie’s feminist Ted Talk in her world tour, or to something more subtle in her reclamation of black America’s narrative in the hit track Formation, or Little Mix’s Jade Thirlwall sporting a top with the word ‘immigrant’ emblazoned across the back, on their new BBC primetime talent show. TV and music are not the only platforms being used,  the majority of women I speak to remember how they felt the first time they saw Rihanna’s Savage x Fenty show, which made history for being the most inclusive fashion show of all time.

At first glance, instances like these may seem unconnected, but the one thing they all have in common is giving light to issues that impact those who’ve historically been ‘othered’ by the patriarchal society we inhabit – i.e. anyone who isn’t a white, upper-middle class male.

While there may be some naysayers, those in the mainstream entertainment industry have influence on society and are typically famous through artistic means. Be it a form of dance, a song, a comedic skit – artistic expression exists to challenge our views and push societal progression forward. This isn’t something new to our time. We can see exploration of monarchy vs. a modern republic in various plays of Shakespeare’s such as Hamlet, Macbeth and in contrast Othello, during a period when rulership in the country was monarchy-based, but a civil war was on the horizon.

However, unlike theatre and many arts institutions which can seem exclusive and inaccessible to many, entertainment shows like BGT are for the majority of the nation, viewed by more sections of society than the theatre ever was. So, shouldn’t these shows be more reflective of society and arguably address, in their own style, the serious issues affecting the lives of millions.

Without celebrities like Ashely Banjo, Alesha Dixon and Jade Thirlwall taking a stance, advancements in social reform could progress at a much slower pace. Let’s face it, the public has been waiting hundreds of years for an anti-racist, equal society, and seeing advocates on your TV, laptop or phone express these views makes many realise it’s acceptable and appropriate to stand up against serious issues like racism and sexism.

So, say it with your chest. Black Lives do Matter, we should all be feminists, and we should celebrate those in positions of influence who use their platform to raise awareness of racism, prejudice and discrimination in our society. The political is the personal, and only when we accept merging issues we care about with entertainment, can celebrities show up as authentically themselves.