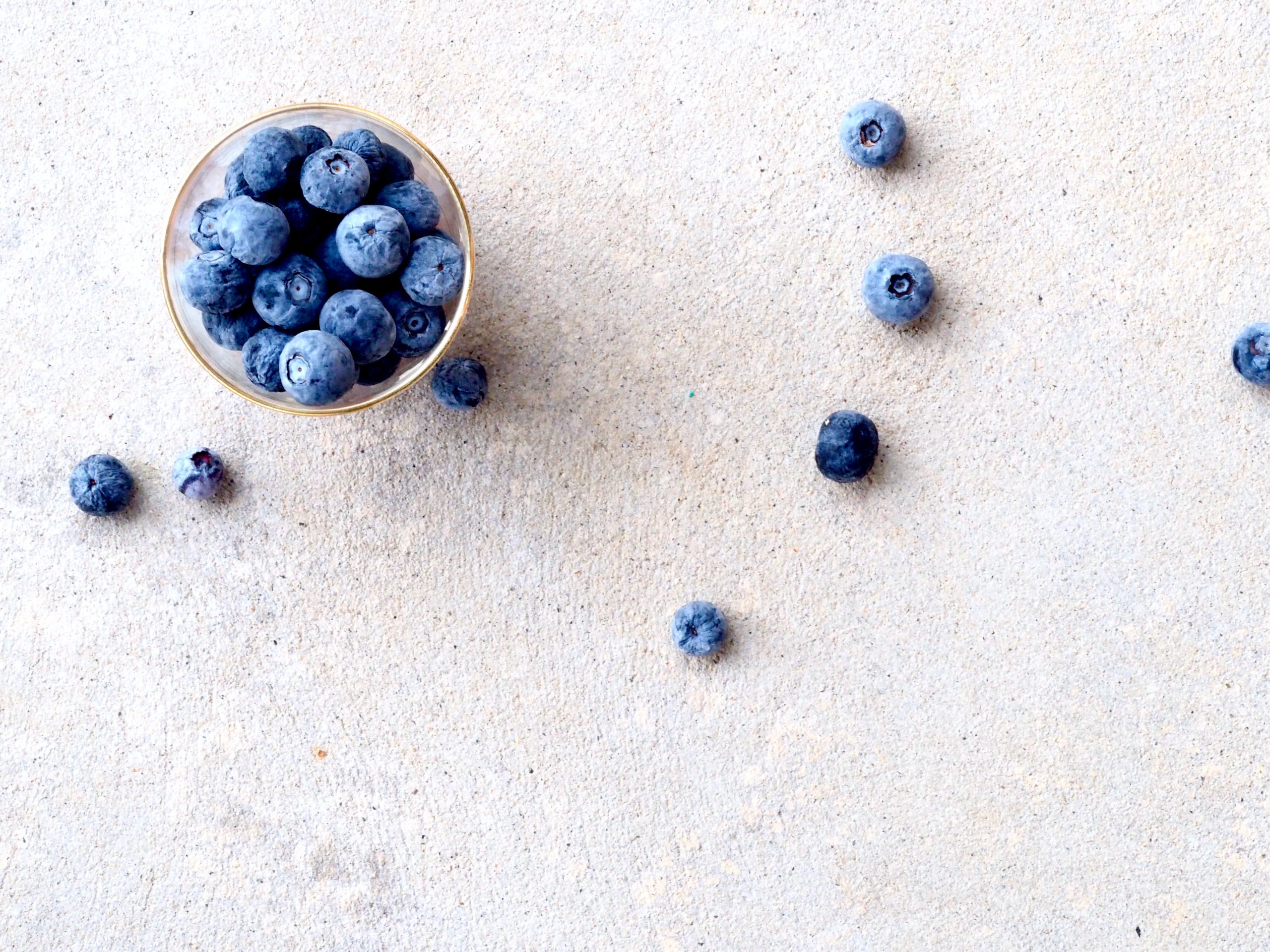 In my adult life, I’ve never been smaller than a size 12. There was a time I visited the gym three times a day, stopped eating properly, and took diet pills to lose weight. I had some “success”, losing five stone in four months. This was a drastic, worrying weight loss, but instead of people asking me if my health was okay, I was told how good I looked. People were impressed by my efforts and applauded my willpower. The misguided assumption was that by losing weight, I was improving my health.

Across the world weight is demonised. People who are considered ‘overweight’ are described as lazy, unmotivated, and are bullied, even though research has found that diets don’t work. I’ve fought this perception for years, finally coming to the realisation that I was unhealthiest at my smallest. But a recent news piece on the BBC has reminded me why this issue is so important to combat.

A 24-year-old woman had been going back and forth to doctors for years, in both England and Australia, with a series of worrying symptoms and pain. Repeatedly, instead of being examined properly, her symptoms were ignored, and she was advised to lose weight. One day she collapsed, with a burst 20cm cancerous ovarian tumour that had been missed while all her symptoms attributed to being ‘overweight’. Hers is but one story among thousands.

Firstly, as Michael Hobbes has so eloquently put it, ‘weight and health are not perfect synonyms’. People are not averages, and numbers on the scale should be replaced by other indicators of health, such as regularity of exercise, grip strength, organ health, vegetable consumption and much more. By focusing on a person’s appearance and superficial measurements, the medical community is ignoring proven facts. It’s ironic, but more importantly, it’s dangerous, because this perception problem has impacted the level of medical care those viewed to be ‘fat’ are able to access.

Secondly, studies have found that healthcare providers have negative attitudes and believe stereotypes about people considered to be ‘overweight’ or ‘obese’. ‘Overweight’ people are seen as a homogeneous group, with the same lived experience which, as an ‘overweight’ person, I can say is categorically not true. We have intersectional lives and different lifestyles which impact on our health and wellbeing. Assuming everyone who is ‘fat’ is lazy and unhealthy is what has led to this vast healthcare inequality.

A 2021 study found that people who identified as being ‘overweight’ or ‘obese’ in England received a lower perceived quality of care than their smaller counterparts, across all eight metrics. In particular, it impacted speed of access, effective treatment, and the emotional support received by patients. Even more interestingly, to the researchers’ knowledge, this study is the first of its kind in the country – which reinforces the dismissal of this group’s views on healthcare.

When a ‘fat’ person goes to see the doctor, they know it’s very likely the doctor will bring up their weight – even if it has nothing to do with why they are at an appointment. A short visit for a broken finger might turn into a lecture about your weight, even if your doctor knows nothing about your eating and exercise habits, or history of eating disorders. This leads to ‘fat’ people being less likely to go to the doctor when they feel unwell, and switch doctors frequently. The result is invariably a bad one, leading to late diagnosis and lack of preventative care.

If we did away with using weight and appearance as a measure of health, and ditched false stereotypes, we’d literally be saving lives.

There’s a lot to do, but we need to start with public education from an early age to understand that ‘fat’ shouldn’t be seen as a negative, having a bigger body doesn’t mean a person is unhealthy, and being thin isn’t a sign of health. Then, maybe the doctors of the future won’t come into the field already biased against ‘fat’ people.

It’s more important for medical professionals to receive specific training to deal with weight bias. But medical personnel aren’t an isolated group, they live among us, consuming the same Instagram posts we do, seeing the same fat shaming on tabloid covers like the rest of us. It’s crucial that this stigma is taken seriously, and perhaps in doing so, we can move to equal access to healthcare for all, no matter what weight you are.