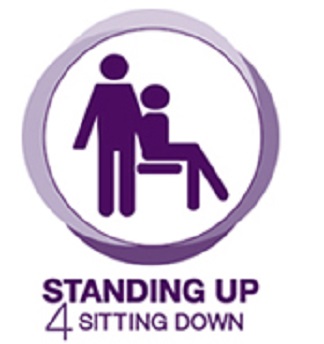 Our Standing Up 4 Sitting Down campaign, developed and delivered in partnership with Anchor has been shortlisted for two awards:

Best Use of Media Relations: Recognises the successful use of media relations in a wider public relations context that captures the imagination and meets client and/or campaign objectives.

The full shortlist for each category can be viewed here: CIPR Excellence Awards shortlist