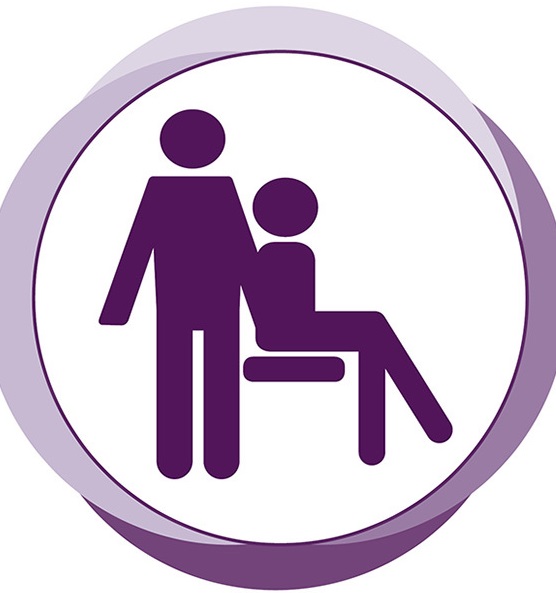 Our Standing Up 4 Sitting Down campaign, developed and delivered in partnership with Anchor has been shortlisted for two awards:

Best Use of Research: Using in-depth and innovative research to inform a PR campaign

Media Relations Campaign of the Year: Exceptional results and coverage for a media relations campaign

We’re looking forward to the awards ceremony on 29th March.