What can we learn from the United Airlines debacle? 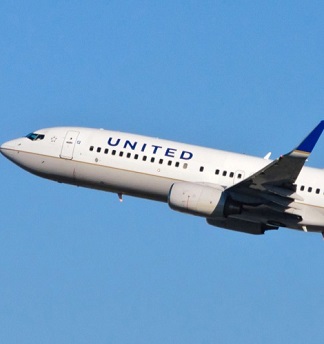 The internet has been abuzz this week with the news of United Airline’s reaction to a video showing a man being violently dragged off an overbooked aeroplane. But what has damaged their reputation almost as much as the initial video being released is the CEO’s PR response. 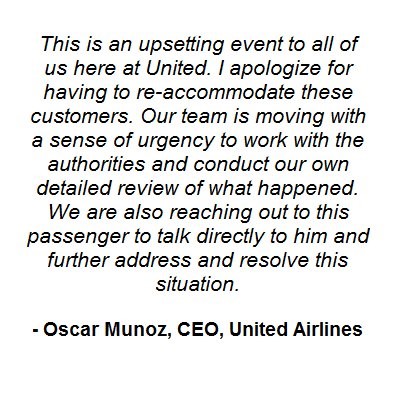 Responses on twitter exploded in reaction to this with hundreds calling for Munoz’s resignation. The damaging but very entertaining hashtag of #NewUnitedAirlinesMottos with suggestions ranging from “why fly when you can get dragged” to “Fight or Flight, Let us surprise you!” trended on twitter.

Ironically, just weeks previously Munoz received a PR award for being ‘communicator of the year’… So where did Munoz’s PR team go wrong with his response? The initial response was too cold, too clinical and simply not apologetic.

1 – Apologising is very important. Even corporate statements need an injection of warmth, genuineness and a face to put to the words.

2 – Do not make yourself the victim if you’re the one in the wrong. The public have very little time for your company being upset if you should be apologising.

3 – Do not hesitate. Videos go viral on social media in seconds, so acting quickly but carefully with any PR crisis response is crucial.