Who sets the moral compass? Leadership lessons from the Bell Pottinger case 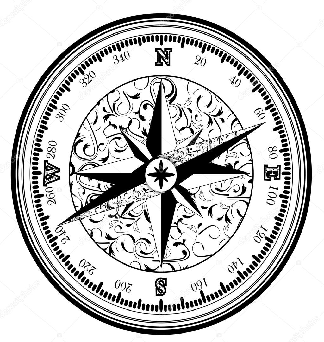 On seeing the Bell Pottinger and Oakbay Capital story unravel, I imagine the temptation of most PR agencies is to argue that’s not how other PR agencies work, and to ask that we are not judged by the behaviour of one of the world’s largest agencies.

Of course that’s what I thought too, but actually I felt more strongly about the poor excuse for leadership and management who claimed they were completely unaware this had happened on their watch.

The culture and behaviour of any business is set at the top. If you create an environment where people can’t be honest, are afraid to report problems or concerns – or admit they have reservations about what a client or manager is asking them to do, you can’t claim surprise when things go wrong. After all, you set the moral compass.

One of the main reasons I set up my own agency five years ago was so I could create a culture that matched my values, not those of a greedy shareholder, or a Board who would throw you under the bus as soon as the going gets tough. Whatever happens, I want to feel proud of our work, and more importantly our behaviour. It’s not easy. Sometimes it means you have to turn away the big-ticket accounts, or deliver news to clients that isn’t sugar coated.

A retainer of £100,000/ month is big by any agency’s standards. It’s impossible to believe, therefore, that the work Bell Pottinger was being asked to do in South Africa wasn’t discussed at a senior level.

To sit on national TV, or look a journalist in the eye and say you didn’t know it was happening is far from believable in my book. Whether you were there when the work was delivered or not, you have set the tone that determines how your staff behave, and dictates whether they feel empowered or powerless to do anything about it. The Bell Pottinger statement states the overwhelming majority of partners played no part in the Oakbay account, but didn’t they influence the culture and actions that made the behaviour OK?

Yes, Bell Pottinger has bought the PR industry into disrepute but they have also bought into question what an organisation will do to achieve growth and ‘success’.  I don’t believe it’s ever OK to take the money and not ask what you are being paid to deliver; or is it OK to blame everyone but yourself when that work is brought into question.

If you find yourself nodding along with my thoughts, then we’re hiring.