Why do some government slogans fall flat? 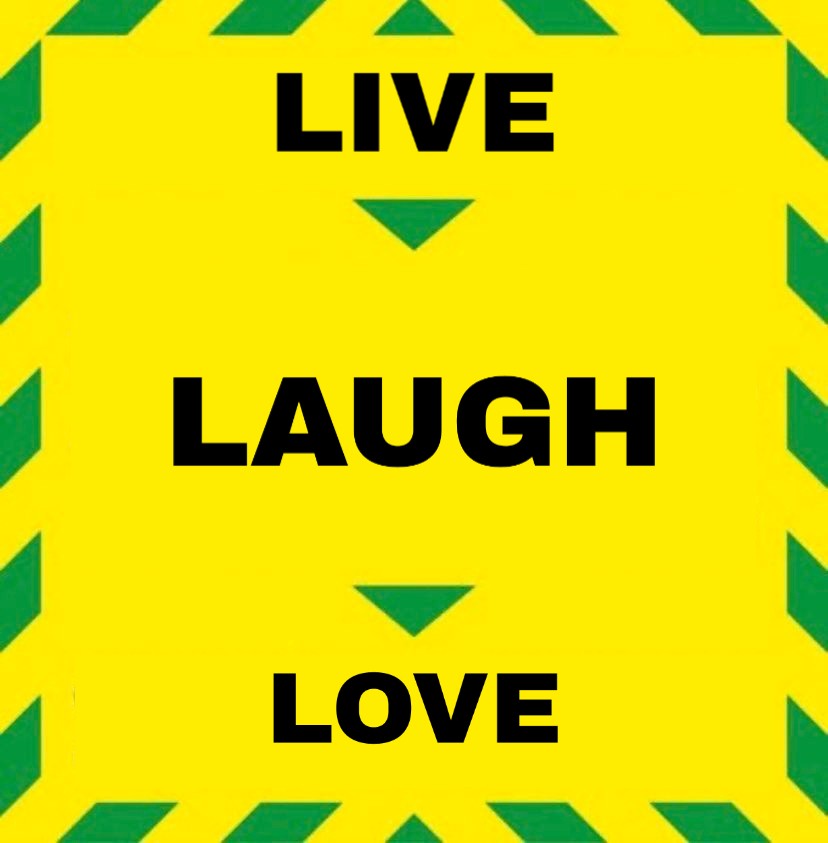 Yesterday the Johnson government unveiled a new phased plan to ease the lock down, and with it a shiny new slogan, ‘Stay alert. Control the Virus. Save Lives’. The internet was quick to hand down its verdict on the new messaging, with memes mocking the ‘vague and meaningless’ strap-line appearing within minutes of Johnson’s tweet. First Minister of Scotland Nicola Sturgeon was an early critic, dismissing the new slogan outright. This morning, most media commentators have lambasted the ‘stay alert’ directive as a communications blunder with big consequences for the Government and it’s Covid strategy, which relies on public support and compliance.

We must continue to control the virus and save lives.

Why do some government slogans fall flat and what are the consequences?

Slogans are a memorable motto or phrase repeated by a leader or a government (but also in commercial contexts) with the goal of persuading members of the public to act.  We often associate slogans with political campaigns, where they serve an obvious purpose and communicate a clear call to action – vote for me.

Campaign slogans with a sharply articulated claim and emotional through line are more likely to land with target audiences. Trump’s ‘Make America Great Again’ spoke to the disenfranchised working poor, playing on fear and nostalgia. This isn’t to say vague and pithy slogans can’t be effective, and Barack Obama’s ‘Yes We Can’ became a unifying cry on the campaign trail, though this may speak more to the man and the moment, than the mantra.

A good slogan inspires unity and action, whilst a poorly crafted slogan will land in a politician’s face like spit in the wind. In 2016, Australian Prime Minister Malcolm Turnbull got a taste when he rolled out his new slogan ‘Continuity and Change’ on breakfast radio. Turnbull hoped it would act as a dog whistle to his conservative base whilst distancing him from his predecessor Tony Abbott. ‘Continuity and Change’ is rhetorically gutless, and also sounds vaguely American, a hanging offence for Australian politicians. Perhaps more so than any other population, Australians appreciate vigorous and frank communication from our leaders (the Australian Democrats who held the balance of power in the senate in the late seventies won favour with the campaign slogan ‘Keeping the Bastards Honest’). Veiled accusations of gutlessness became an albatross around Turnbull’s neck throughout his term as Prime Minister and ‘Continuity and Change’ has become one of the most memorable and mocked government slogans in our history.

Slogans are used in war time as a recruitment tool and to encourage desirable behaviour on the home front. In a piece for the Guardian, historian Richard Overy writes “whenever there is a crisis in Britain, we are treated to invocations of the ‘blitz spirit'”, and language suited to war time has been frequently invoked throughout the Covid pandemic by world leaders. Some of the most impactful slogans from the First and Second World Wars, linked undesirable behaviour with a loss of human life (‘Loose lips sink ships’). Johnson’s original slogan ‘Stay home. Protect the NHS. Save lives’, employs a similar device to encourage compliance with strict social distancing.

The immediate response to the new slogan, ‘Stay alert. Control the virus. Save lives.’ suggests it hasn’t quite passed the pub test. My British colleagues tell me this is an Australianism that may require explanation! In days past, Australian journalists canvassed public opinion about a new policy or announcement at the local pub, to understand how messages landed with the everyday Australian. And so, the idea of ‘passing the pub test’ was born, and the phrase is now used to describe whether or not a policy, idea or message is likely to be accepted by the average joe.

Where ‘Stay home. Protect the NHS. Save Lives’ provided a clear directive to those who value our public health system and society’s most vulnerable, ‘Stay Alert. Control the Virus. Save Lives’ rings hollow. Nicola Sturgeon rejected the new slogan because she said she doesn’t understand what it means, and many Brits have also voiced confusion, left wondering how to ‘stay alert’, faced with an invisible enemy.

It’s easy to be cynical of civil service straplines, but public health slogans have the potential to save lives. Global ‘Smoking Kills’ campaigns are an obvious example. We know from the work we do at Stand, that meaningful behaviour change campaigns challenge the way people think, feel and act, with an ‘ask’ that is both clear and achievable. In a recent learning and development session, my colleague Eryl Bradley analysed the impact of a successful UK Sepsis Trust campaign that does this well. Sepsis is an indiscriminate killer with a long list of symptoms that are easily missed, or misdiagnosed by people, parents and health professionals alike. Rather than focusing on raising mass public awareness of a very complicated list of symptoms, the campaign hinged on a strap-line you may have seen in posters in GP offices around the country: ‘Just ask: Could it be sepsis?’.

‘Stay home’ is a brutally simple ask and the Johnson government was right to communicate it clearly and without apology. ‘Stay alert’ is far less clear and it remains to be seen whether this imprecise language will have the disastrous consequences that some have predicted. However, dropping ‘protect the NHS’ is foolish beyond measure. Appreciation for the NHS and a shared desire to protect the British institution unifies and motivates us. It will be interesting to see whether the Johnson government keeps calm and carries on, hammering home the ‘stay alert’ strap-line in the wake of mounting criticism, or scraps the new slogan entirely.