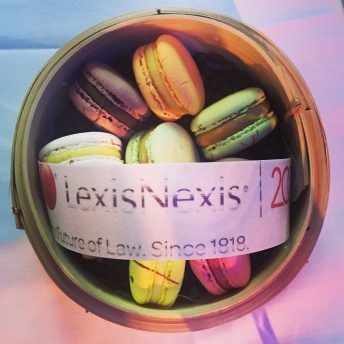 Stand Agency is adding to its award cabinet having won the coveted Legal PR and Media Comms award at last night’s LexisNexis Awards.

We were awarded for our work with Solicitors for the Elderly (SFE) on the fight for fairer probate fees which encouraged the Government to back down on its proposal, after the Ministry of Justice published a consultation paper planning significant fee rises.

Later dubbed a ‘stealth tax’ by media, the fees would introduce hikes of up to 9,200% for some estates, generating £1.5billion in additional income for the Government over 5 years. Our media outreach, with SFE at the centre, influenced Government policy and saw the proposals scrapped ahead of the general election.

Here’s what the judges had to say about our campaign:

The judges are delighted to recognise and celebrate the smartness, agility and effectiveness of this campaign. Following a Government proposal in a significant increase in probate fees, SFE were mobilised as the go-to authority for the media, politicians and the public.

Meeting SFE’s long term objectives, the campaign changed public perception of solicitors by demonstrating how professionals were willing to go above and beyond their duty to protect clients.

In the lead up to changing Government proposals, SFE and Stand Agency’s campaign: