World Environment Day; Are we as green as we think we are? 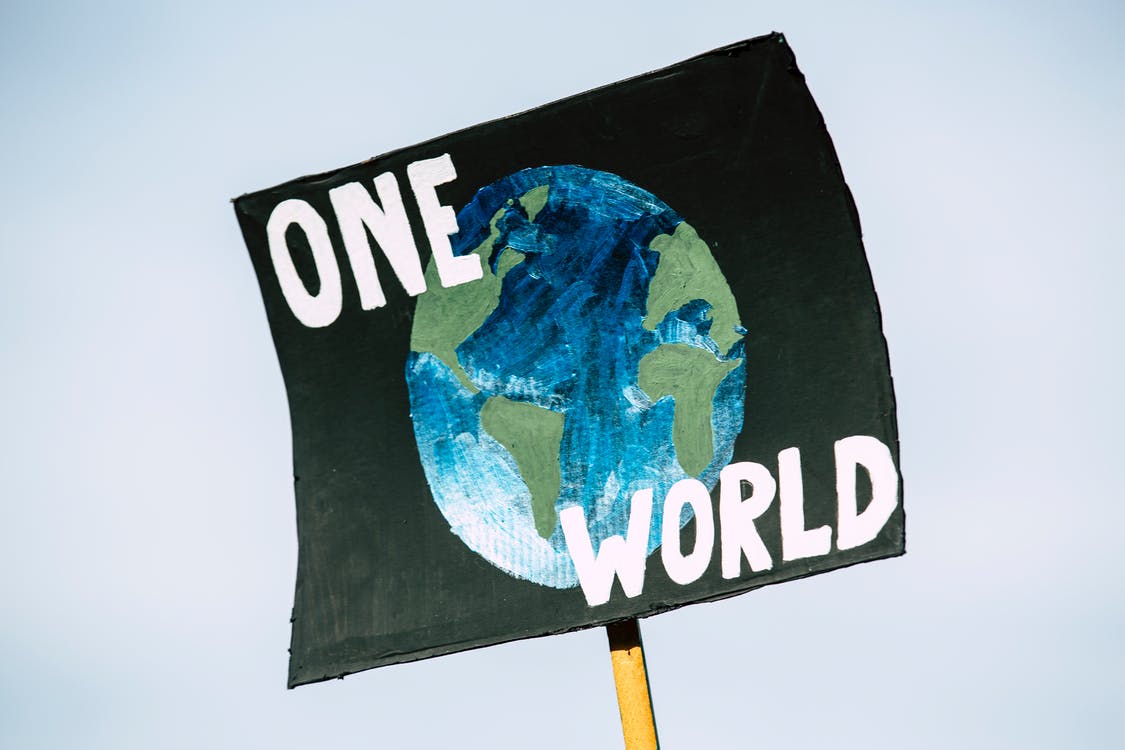 It was World Environment Day on Sunday and, as such, it’s important we continue to educate ourselves on the practices corporations are using to become more Earth-friendly. Over the decade, consumers have become more progressive with embracing sustainable patterns in their consuming habits. However, corporations are trying to capitalise on this movement.

The term ‘greenwashing’ has since been coined as a result of corporations conveying a false imitation of being environmentally sound. Ethical spending in the UK rose by nearly 24% between 2019 and 2020, making the market worth £122 billion. This means that corporations are now inclined to use PR tactics which are focused on the consumer feel that they are investing in an environmentally friendly company; however, this is not always the case.

Evidence of Greenwashing in corporate comms

Corporations use buzzwords or nature-inspired imagery to make the consumer feel that they are alienating their spending with their values on purchasing environmentally friendly goods. There are key factors to being able to spot greenwashing, one is corporations not being specific enough. An example of this is recycling symbols on packaging, but with no further information on which part of the good can be recycled.

According to the Nielsen Global Sustainability Report, “73% of global consumers say they would definitely or probably change their consumption habits to reduce their impact on the environment”. As consumers, we have become increasingly self-aware of the environmental effect large corporations have. For example, in the past five years, the demand for a more sustainable lifestyle has increased by 71%. Gen Z plays a big role in this, by holding corporations accountable for their environmental impact.

As a result, consumers tend to lean towards brands and companies that choose to market their sustainable practices causing many companies to report their ‘environmental impact’, and commit to long-term goals like ‘carbon neutrality. This shift in consumer attitudes over the last few years has led to greenwashing from organisations looking to win the hearts of consumers, without jeopardising their profits and old habits.

Some brands that claim to be ‘greener’ than they actually are have subsequently felt the impact on their credibility and profits, all the while, the environment continues to suffer the consequences of bad, sustainable practices. Coca Cola’s plastic bottles are labelled “100% recyclable” and are made out of PET which is recyclable, therefore the claim is not invalid. Coca Cola alone produces 100 billion bottles of plastic bottles, being the world’s biggest plastic polluter. However, it is estimated that only 9% of the 8.3 billion tonnes of plastic is actually recycled. This means that advertising the goods as being ‘100% recyclable’, but only having a fraction recycled is misleading the public. As the goods are not as sustainable as the consumer may have assumed.

Shell’s climate poll on Twitter is a further example of how corporations are greenwashing. The Twitter poll asked users whether they are willing to change to help reduce emissions, however, this received a lot of criticism as Shell is responsible for 1-2% of the global 1.5 °c carbon budget. This seemingly conveys that Shell posted this as if it were environmentally conscious of its company, however, this is not the case as the European court-ordered Shell to reduce its carbon emissions by 45% by 2030.

Greenwashing results in consumers investing their money and trust in corporations that are not as ‘planet-friendly’ as they are portraying. Consumers are being exploited for having genuine environmental concerns and wanting to make informed decisions on where and what they choose to invest in.

Misinformation and greenwashing undermine genuine efforts from businesses and organisations to reach net-zero carbon emissions and implement eco-friendly practices. This is not only damaging the trust of the consumer but is also continuing to damage the road to environmental recovery.